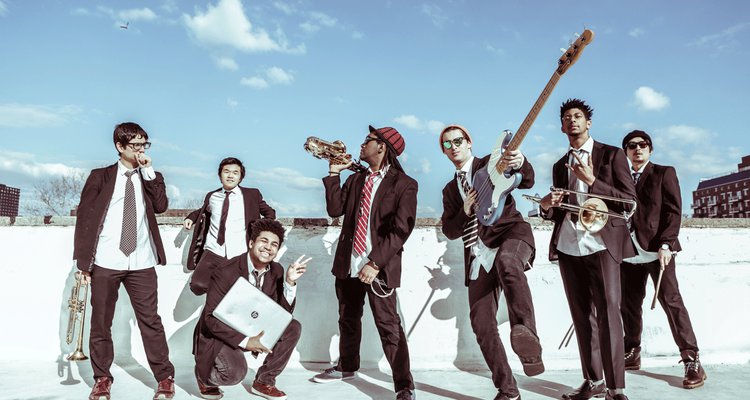 J-MUSIC Ensemble is an 8-piece, jazz-rooted band that is dedicated to bringing new perspectives to the world of Japanese music. Featuring blazing brass melodies and chilling saxophone solos, this band fuses its background in the jazz tradition with the catchy and brilliant nature of modern Japanese music to create powerful new versions of J-Pop/J-Rock songs, anime and video game music, and more. Since its inception, the J-MUSIC Ensemble has been building a sizeable following of dedicated fans around the world, and has been notably featured with figures such as Donna Burke (Metal Gear Solid series, Final Fantasy, Tokyo Ghoul) and Adam Neely, with appearances on Nippon TV, KAI-YOU, and other Japanese media outlets. The idea was conceived by world-renowned and Grammy-nominated saxophonist, Patrick Bartley (sasakure.UK, Wynton Marsalis, Jon Batiste), who grew up hearing video game and anime soundtracks while simultaneously learning jazz and other American music styles, and had a dream to someday bring those worlds together. 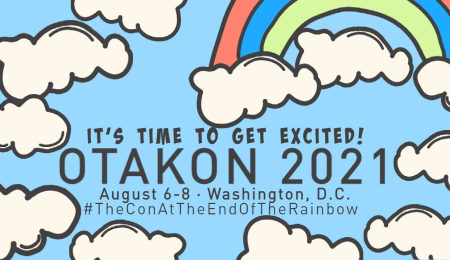 It's time to get excited!
Read More