Hiroko-chan is blood type AB: perky, an overachiever who likes to get involved in many things. She likes to play pool, and wipes the table with the guys who play against her. She always throws herself into action and is not afraid to stand up against an overwhelming force. She dates (men only), and has a very active social life.

Hiroko reads science fiction and fantasy as well as manga. She does not write fan fic, but has been known to read them from time to time. She knows a massive amounts of trivia about classic and current anime and manga, as well as literature. She has smarts to spare: she speaks, reads and writes Japanese as well as English, and is not afraid to talk to people, fans or otherwise. She is about to finish college, and is trying to decide about grad school.

At Otakon, she is more involved in the social aspects but is by no means a dumb bunny (and does not like to be confused with Misty May). She loves everything about the convention, particularly Karaoke (where she has a pleasant, if undistinguished voice, and knows both the English and Japanese lyrics to the Star Blazers theme song), LARP, and Video Gaming (she is very good at Dance Dance Revolution). She loves to shop in the Dealer's Room, and can bargain with the best of them. She is a cosplayer and prefers to cosplay characters who are individuals, but is willing to cosplay in groups as well. She loves wearing body armor, but will not wear glasses.

Her relationship with her brother is not the warped one often seen in anime. She's the elder, and she's proud of her status, so she's a little bossy. She devils her brother Hiroshi and teases him, though she loves him dearly. On the other hand, she doesn't always want him tagging along or embarrassing her. She does, however, drag him into social things that he is not always interested in at first. 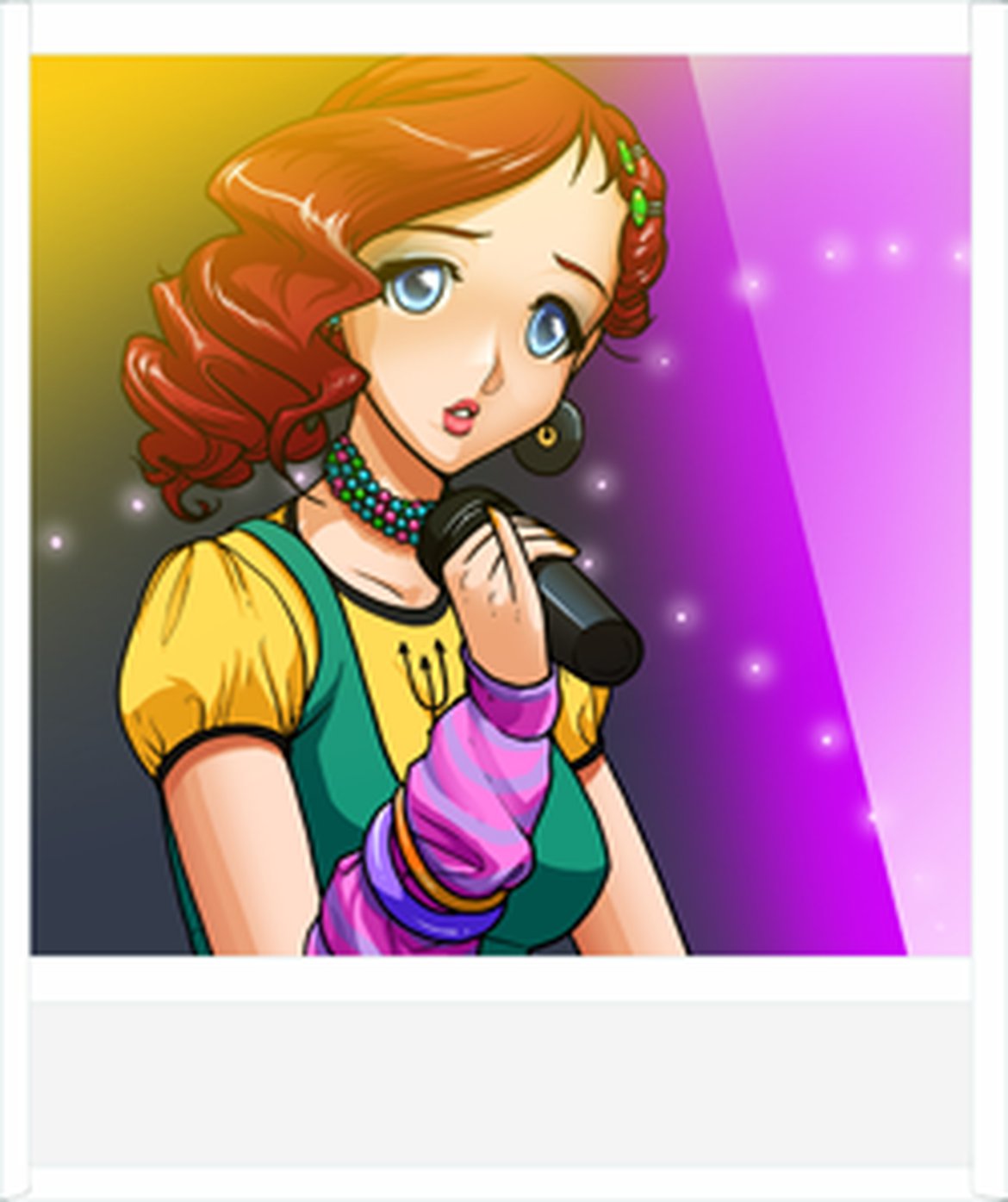 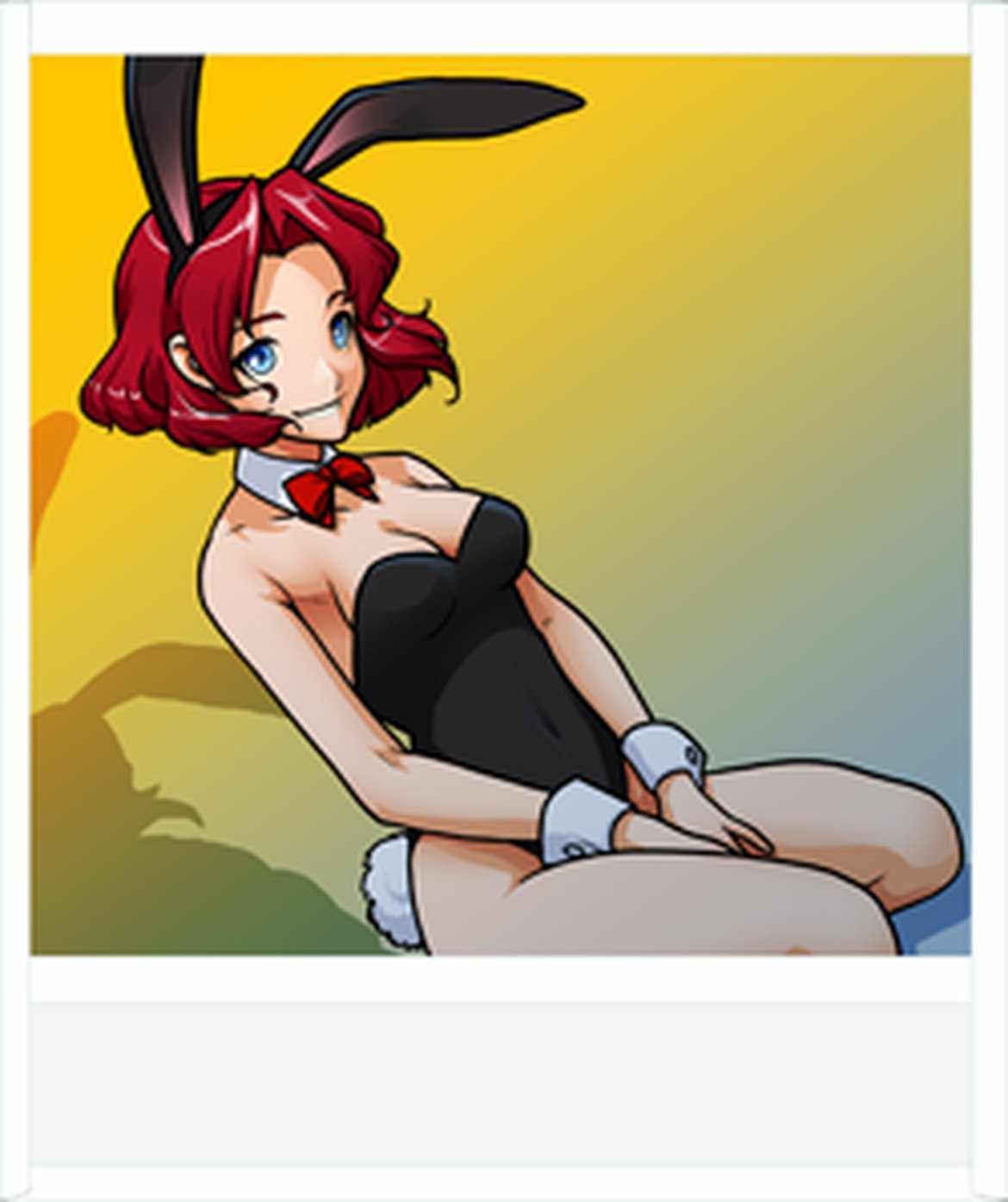 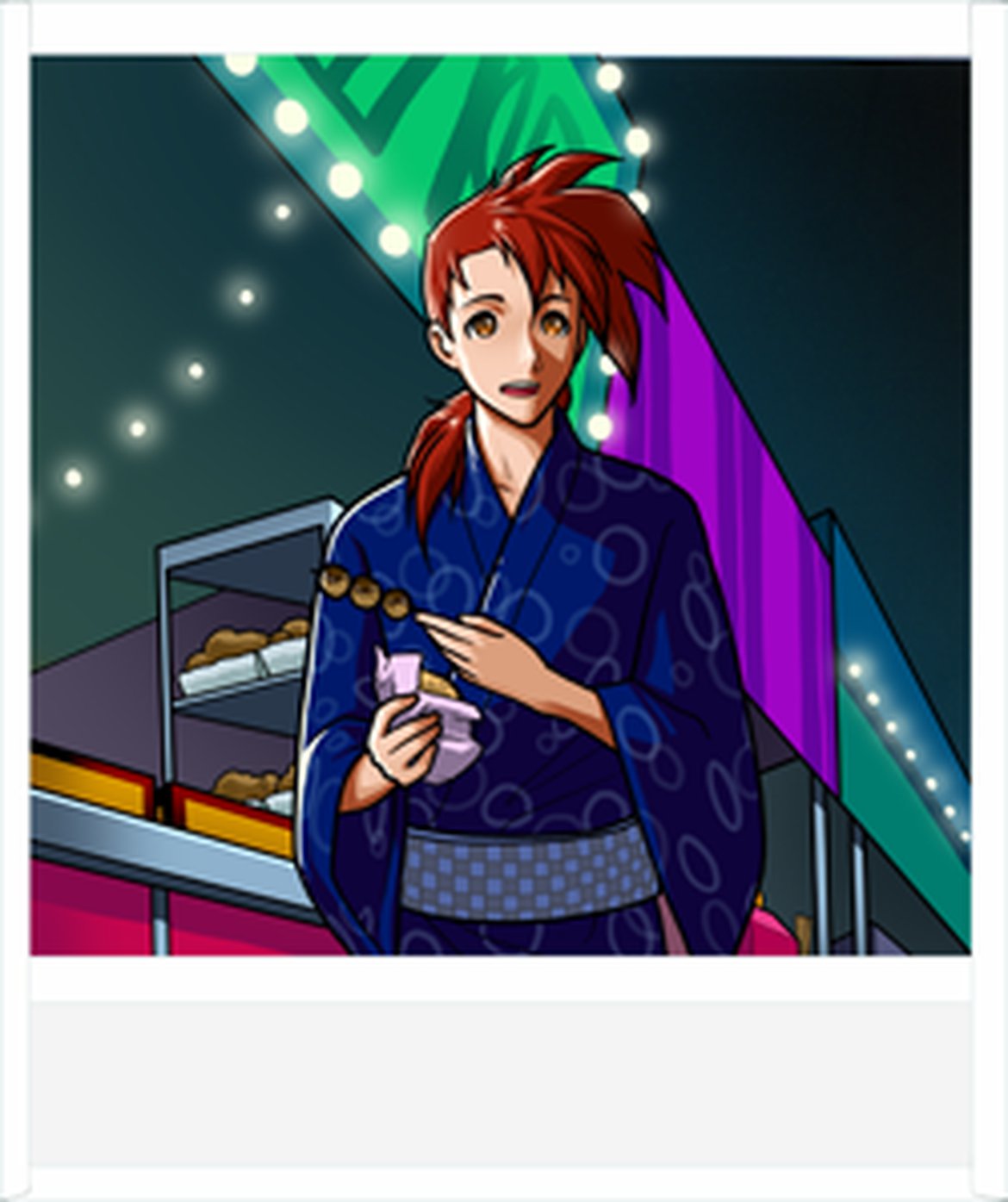 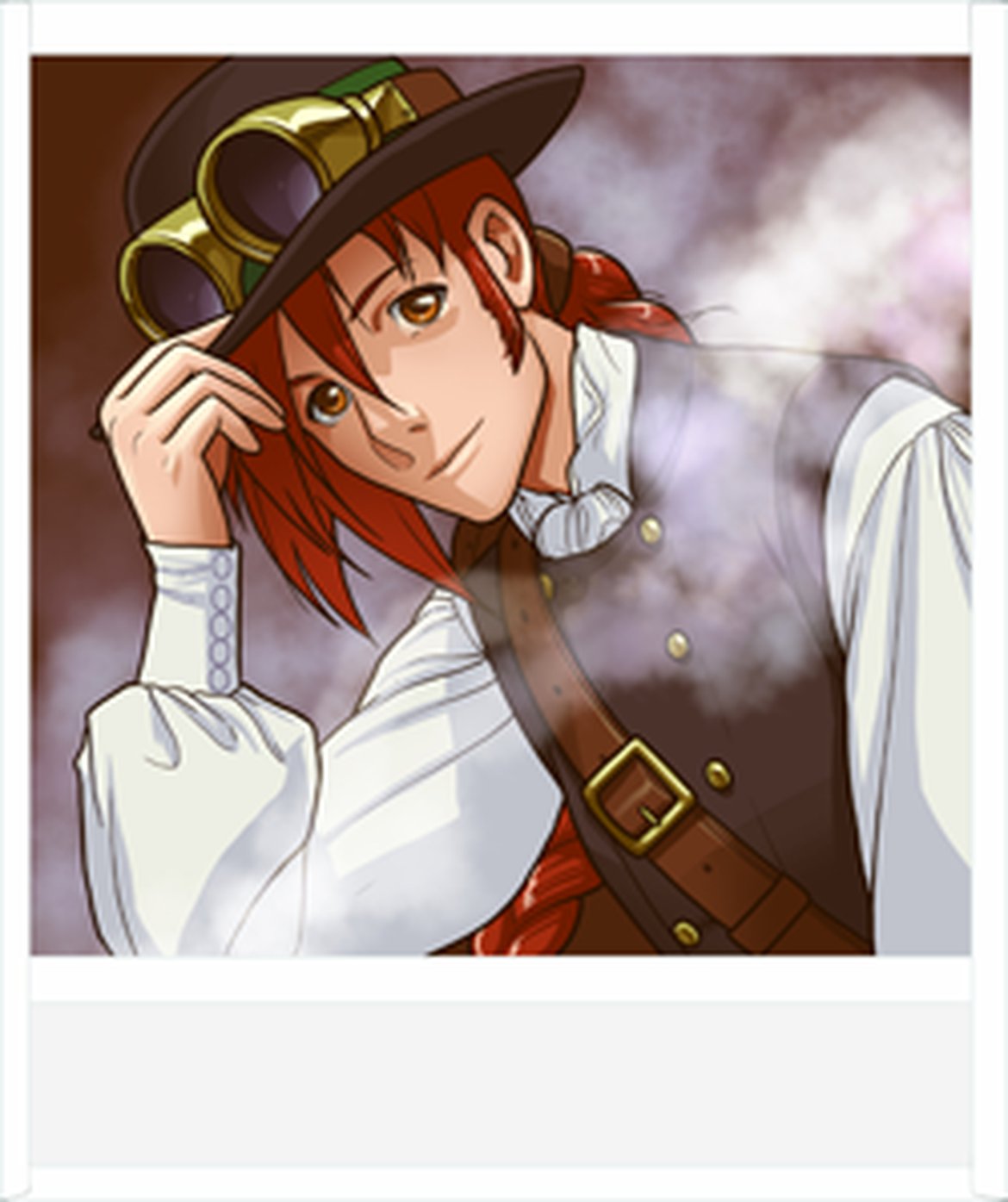 Hiroshi is 15 months younger than his sister, Hiroko. He likes red bean ice cream best, but will eat almost anything, and he never seems to put on weight. He has red hair that is mostly straight and he is enormously fond of his pony tail!

Hiroshi likes girls and enjoys dating, but he claims that he is not ready for a serious girlfriend yet (Hiroko will tell you that he has a terrible crush on Lyra from Las Vegas). He is a naturally gifted pilot, but he doesn't have the ambition to take over. He likes to fly, he likes anything mechanical, but it's all for fun. His attitude is, "If it's not for fun, then what's the point?"

He will cosplay if he gets talked into it, but tends to like dramatic characters, not cute or comic ones. It took a lot of fast talking to get him into the Cheshire Cat suit for Otakon 2002. He has a decent voice but is not interested in karaoke bu he likes to tease his sister when she is up there singing. He loves video games and will play them until he beats them, but he's not intense about them unless
his sister is beating him. He also loves to do models, mostly of mecha or machines.

Hiroshi is also an artist; he loves photography and he sketches his own doujinshi (but generally they have a lot of explosions and gears in them). He also loves to swing dance. He knows he looks good in formal dress, and he does it right when he is hanging in his swing dance club, Hiro’s, at Otakon.

Hiroshi is also a student, but when he graduates, he plans on going into the space program to see the planets and solar systems. No one has managed to convince him thus far that those things don't exist quite the way they do in anime. As her younger brother he feels it is his solemn duty to tease Hiroko, and he manages to play all sorts of practical jokes on her. He loves her dearly, and won't stand for anyone else poking fun at her, although he does so all the time. He will shake off his lazy attitude to do right by his sister.

Crabby-chan first met Hiroko and Hiroshi in 2009 when they went to the beach. He left his large family of crabs and moved in with them. In the following years Crabby-chan has had many experiences and grown as a crab: he played the drums on the big stage, he waved the flag at the finish line and he stole a cookie in the kitchen. He’s looking forward to many more years with Hiroko and Hiroshi. 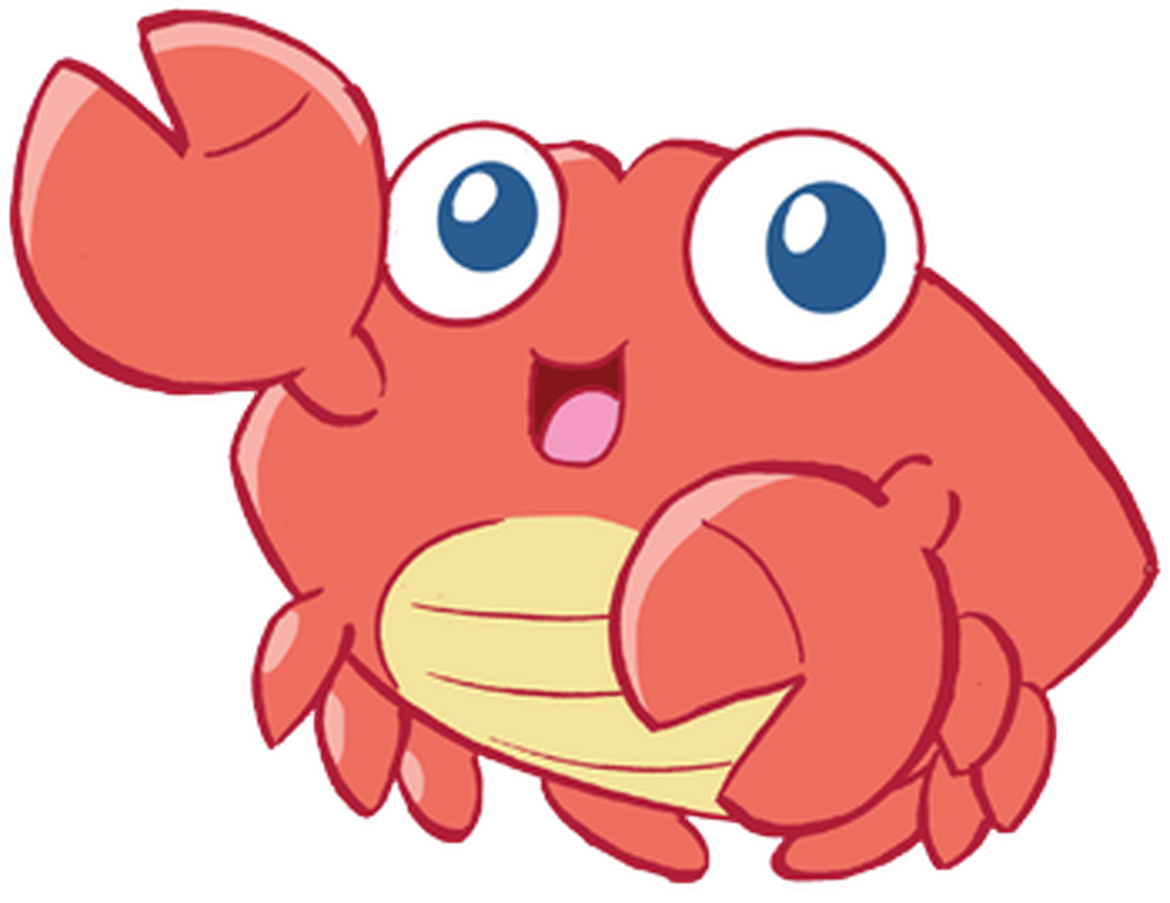 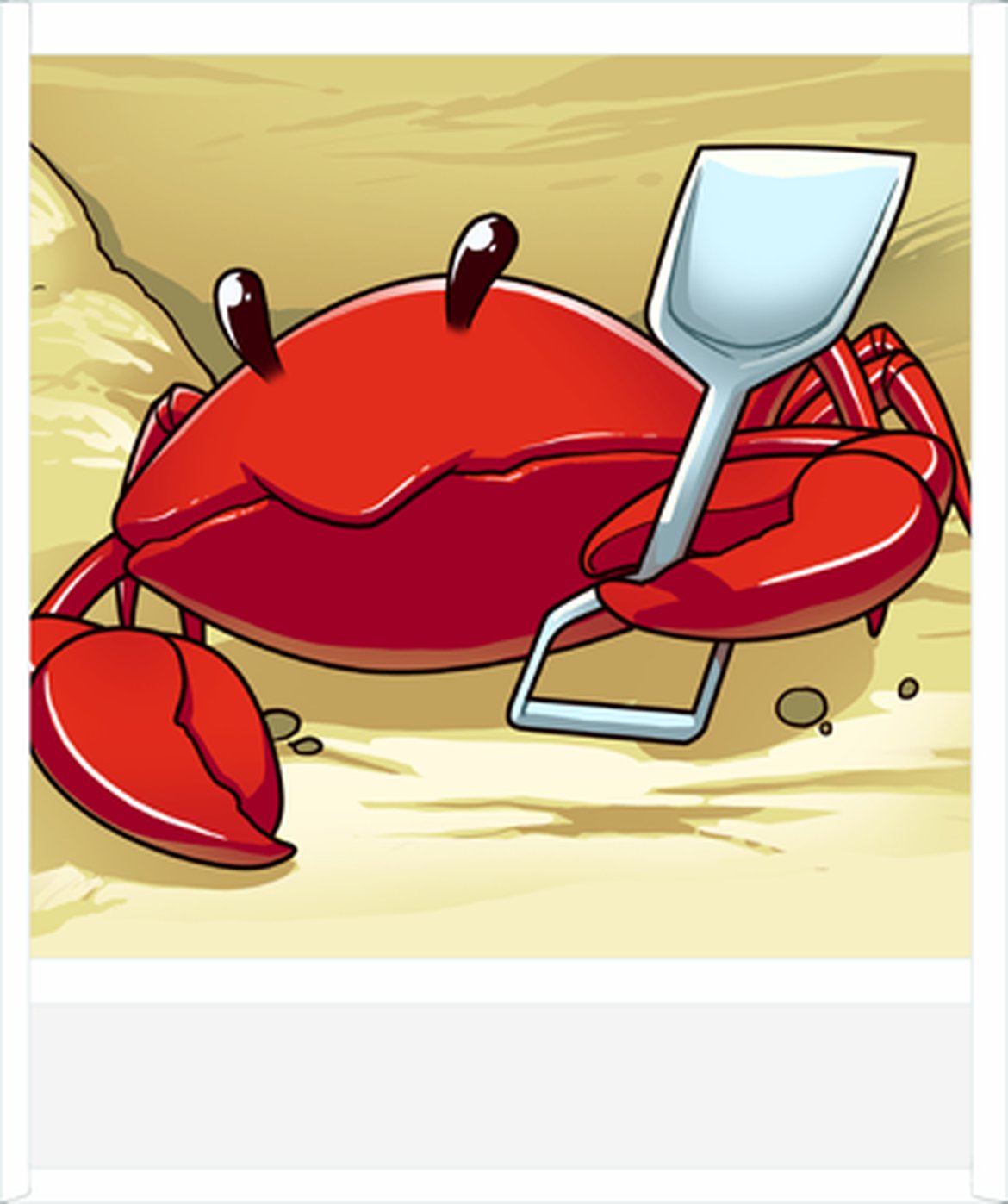 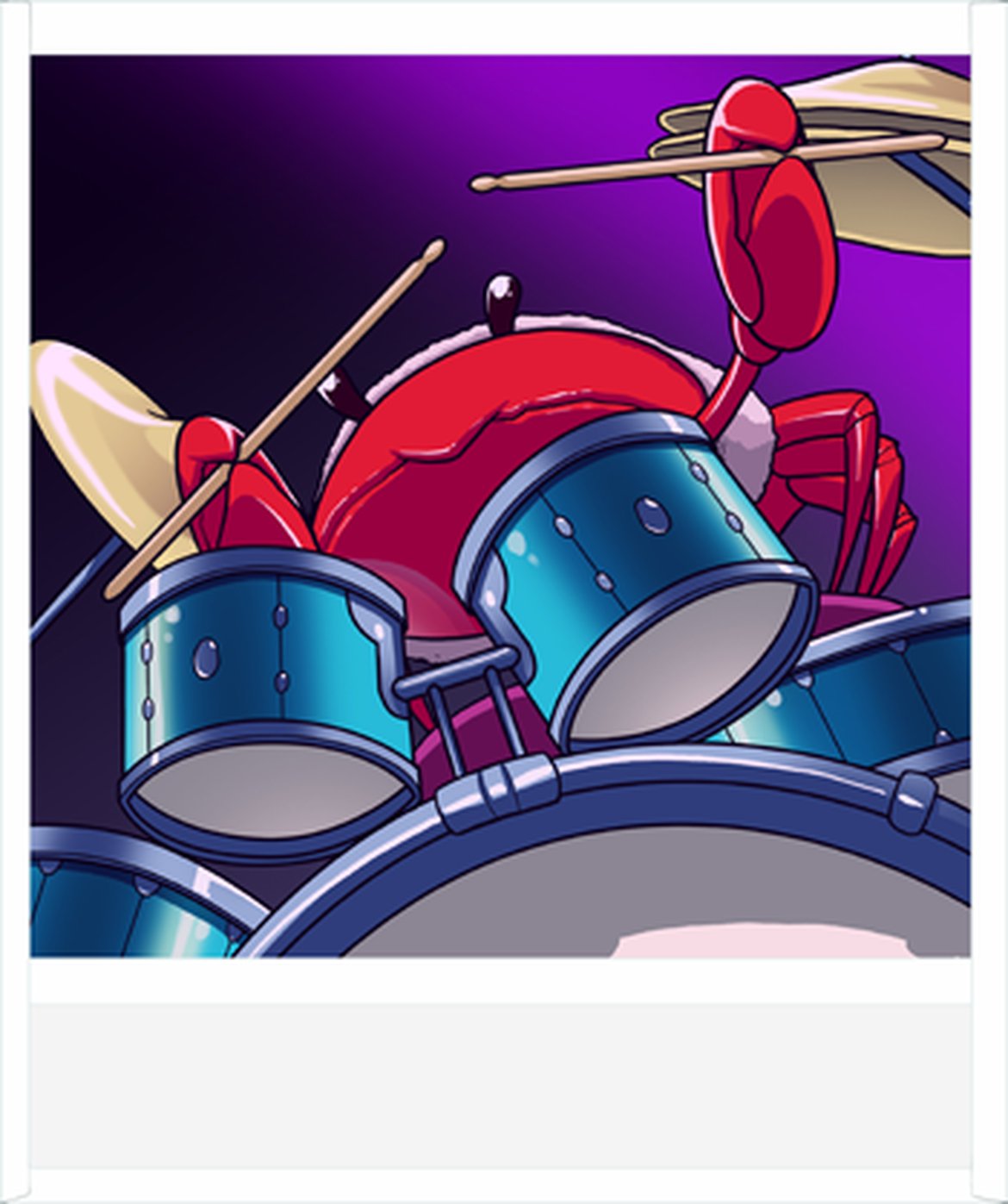