Please Note:
The informaiton below is from Otakon 2020 or previous year. The information on this page is subject to change as we are currently in the process of planning Otakon 2021. Please check back regulary for any updates. 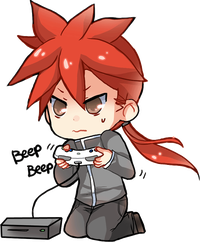 Gaming at Otakon is huge! If you thought our Video Gaming Hall in previous years was good, well you’re in for a treat since we have expanded it even more!  We're filling an entire hall of the convention center with video games from all eras, classics you remember, current games you love, plenty of games straight from Japan, and games by Indie Developers! Show off your skills and compete against your fellow con goers in casual play or enter one of our tournaments.

Back by popular demand, Tokyo Attack is making a return to the game room this year, meaning that we will also have a large assortment of Japanese arcade games on freeplay! Some of the variety of games that will be available for freeplay includes:

We will have a dedicated Indie Isles area for independent gaming developers to showcase their latest work!  Come by the area, try their games and give them your support!  A list of Indie Developers already confirmed at the show include the following:

Our friends at Nintendo and Microsoft will be present at our Gaming Hall!  Be sure to look for them during the following hours as they will have a booth with games to play and some free swag!

In addition, we would like to acknowledge our friends at Bandai Namco for sponsoring us some of their games for attendees to play on the show floor!  Please check them out!

At various times during the Otakon, we will be having speed events which will be broadcasted live in our tournament area!  Come by starting at 10:30am each morning to see a speedrun! Schedule is as follows:

Did you bring your Nintendo 3DS, Switch, Vita, or any other handheld console? Well come play and meet other fellow players in our Handheld Area!  Here is where you can either relax and play your one-player game, or go play with your fellow attendees on some multiplayer battles and races!  Located near the tabletop area, we’ll have a bunch of tables and chairs for you to sit, along with some surge protectors set up for you to charge up your handheld console!

Be Polite and please remember: 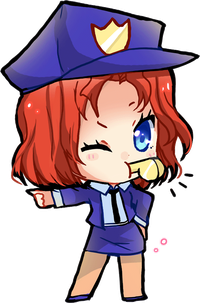 If there is a line waiting to play, please limit your play time to the following:

Any Other Music Game

By entering the Otakon Video Game Room you acknowledge the above rules and agree to adhere to them. Breaking any may result in you being asked to leave the Video Game Room or having your badge revoked.

Please talk to a Video Game Room Staffer if: 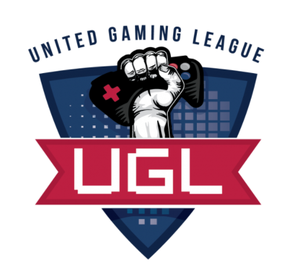 Otakon would like to extend its welcome our new gaming tournament hosts United Gaming League (UGL). With the stream production, event staffing, and gaming setups for consoles being provided.  For more information about this organization be sure to check out their website at www.ugl.gg

Gamers, whether it be a casual or even a professional gamer, are inherently drawn to not only playing against top-level competition but also be able to replay it from a crisp stream. Those two tenants led to the creation of the United Gaming League (UGL): an esports organization that uniquely specializes in not only supplying the hype with our supply of consoles, PCs, and broadcasting equipment but also providing the hype via our lineup of shoutcasters, social media personalities, and/or competitive gamers. Our goal is to provide a place where even the smallest of communities will have representation at our events since we are at the end of the day we’re all gamers. #UnitedWeGame

These are the MAJOR prize winning tournaments for the year of 20189, other small tournaments will be posted inside of the game room upon decision between staff members. First place prize will include an Otakon pass for next year.  Top finishers (typically top 3) will also receive prizes from our sponsors.  We will not be accepting any systems to help run tournaments unless the decision is approved by the head of the Gaming Hall.

Many of these tournaments will take place at our dedicated tournament area that will include seats for spectators.

Tournaments sign up begin procedures have CHANGED this year and you can currently sign up for tournaments on Smash.gg here at their scheduled start times as indicated below.   If you have to go to the bathroom and/or have important matters to attend to, please let a staff member who is running the tournament know. If you leave the area and miss your turn, you are disqualified. If it is the first round, we will happily give your spot to someone who wants to play.

We welcome everyone to bring their own controller/arcade stick to minimize wait times for controllers.

Rules for each game are located here

Pro-Play Games (PPG)  is a professional event management company ran by premier tournament organizers which hosts a competitive card game circuit around the United States – the Pro-Play Tour. These events are comprised of over 500 unique players at each destination, along with 3 different games. We have previously hosted events at large cons like both Otakon and Supercon, as well as at our independent series. We will host different types of card game events including free tournaments and game demos at Otakon. Our goal is to provide events for the card gaming community and give players a reason to be a part of the greater anime experience.

Pro-Play Games is a brick and mortar presence in Miami, FL – home to over 20,000 subscribers on YouTube, and over 8,000 followers on Facebook. Known heavily as a one stop shop for all TCG related accessories, cards, and games – Pro-Play Games brings the best and most competitive prices to supplement any TCG event.

We would like to thank the following companies for providing prize support for our Video Game Tournaments: 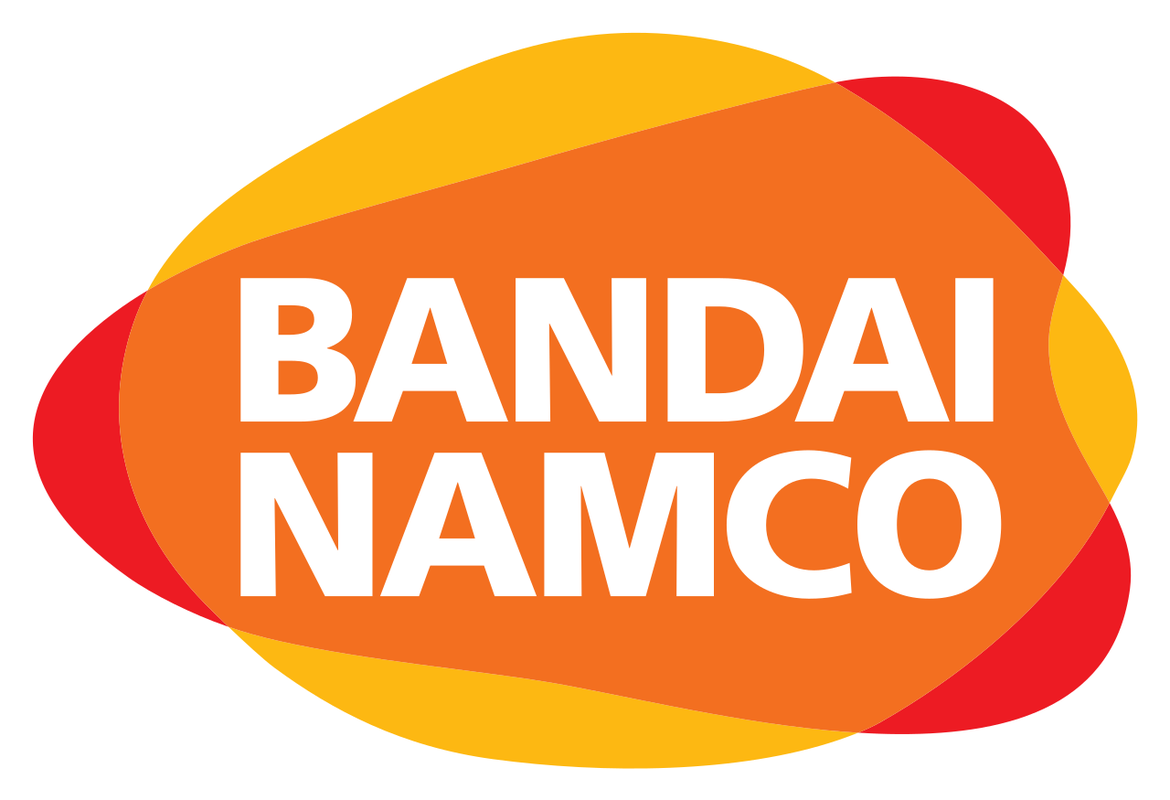