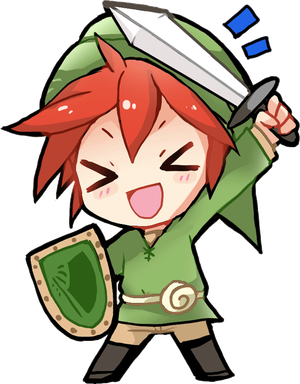 If you already know what a LARP is, and want to play in this year's game, please go to the bottom of the page and follow the link to the sign-up form.

If you've ever played a pencil-and-paper role-playing game (RPG) such as D&D, GURPS, or a U.S. Presidential election, then Live Action Role-Playing, or LARP, is easy to explain. It is, in effect, an RPG played live with special rules to allow interaction between the characters in real time and space.

If you've never played a pencil-and-paper RPG, you can think of a LARP as a game of "make believe" with rules. The LARP is played within the boundaries of the entire convention center (within reasonable limits to keep the players from getting in the way of other convention attendees).

What are the restrictions for new character requests?

Do I need to pre-register for Otakon to reserve a character for OtaLARP?

Yes, you must pre-register for Otakon 2022 in order for your character reservation to be confirmed. Once pre-registration for the Otakon convention actually opens, we will begin periodically checking the Otakon pre-reg database for your registrations, and warning emails may be sent to those players whose pre-registrations have not been confirmed. ALL pre-con character reservations will close at 11:59 PM on July 1st, 2022. You do not have to pre-register for Otakon by that date, only the LARP. You will also be able to sign up on Friday afternoon and Saturday morning at Otakon.
Please note that these dates are subject to modification as circumstances dictate. If any changes are to be made we'll give you all advance warning.

What If my name is going to change between now and Otakon?

The Otakon LARP has been running since the second Otakon in 1995. In that decade and a half, we've grown to host 250 players, the largest anime LARP in the world. The plot of the game has ranged from magic to science fiction to mystery, and everything in between. The game has been set in Baltimore, Neo-Baltimore, Mega-Baltimore...you get the idea.

Criminals and cops, corporate overlords and rabble-rousers; anyone from Monkey D. Luffy to Motoko Kusanagi could be stalking the streets looking for money to make or criminals to catch. In the LARP, you're invited to become a part of it all: Whether it's just for a few hours or all weekend long, join hundreds of your fellow otaku and step into the shoes of your favorite anime character in real time.

Please put any requests in the additional comments box and we will do our best to accommodate you.

What if I have a not-so-frequently asked question?

Please contact us through our online helpdesk if you have any questions.

We also have a Facebook Group - OtaLARP- this is the best places to go for information, other players and the list of who is playing what. 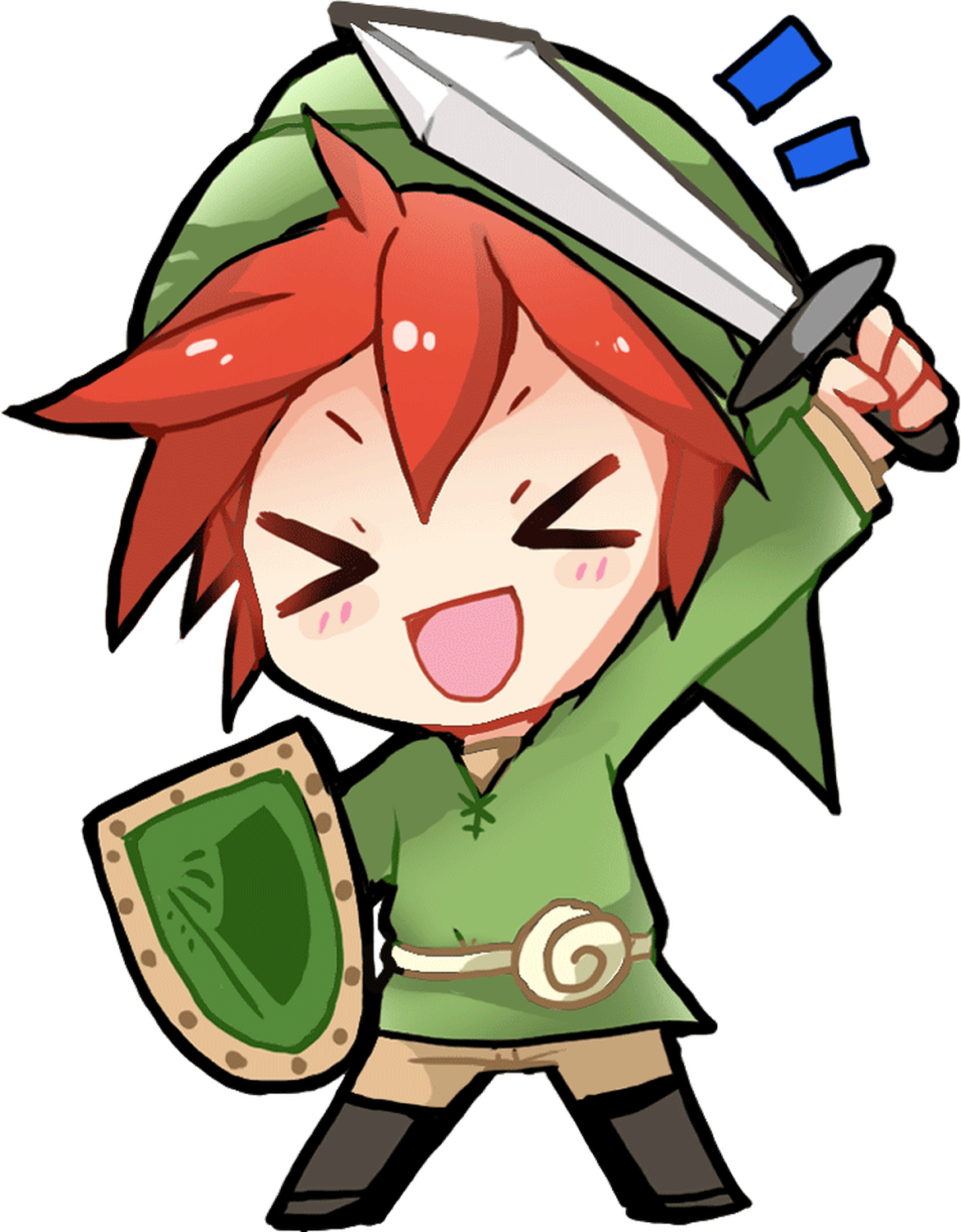