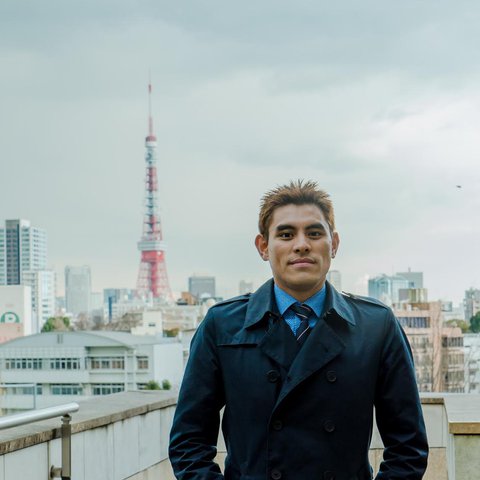 Alexander Aniel is the co-founder of Japanese music label Brave Wave Productions. Originally from San Francisco, he moved to Tokyo in 2007 partly out of a passion for games and travel. At Brave Wave, he assists artists such as Manami Matsumae, Harumi Fujita and Takahiro Izutani in getting connected with game developers around the world, and well as attending various international events such as High Score. 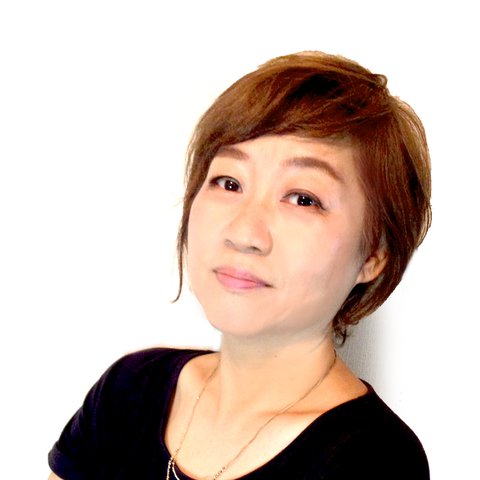 Harumi Fujita is a video game music composer famous for her work on Mega Man 3, Final Fight, Bionic Commando and Chip ’n Dale. After working at SNK and Capcom, she went freelance and composed for games like PULSTAR and Tomba! 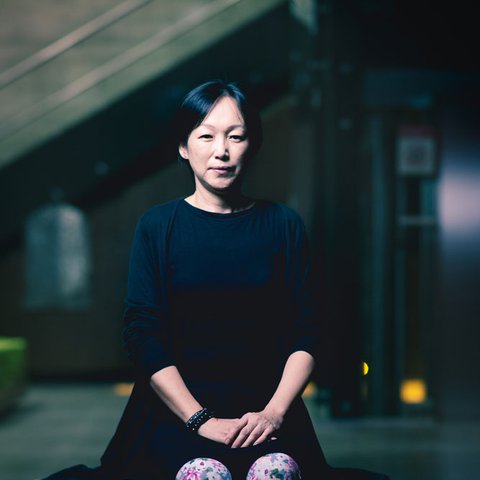 Manami Matsumae is a video game music composer famous for her work on the original Mega Man. After working at Capcom, she went freelance and composed for games like Shovel Knight. Her solo album, Three Movements, released in 2017. She is a founding member of Brave Wave Productions. 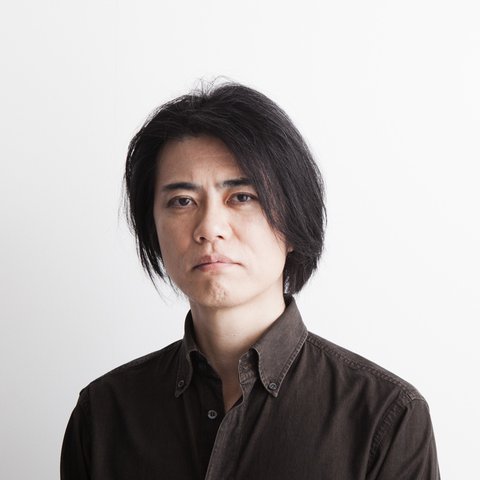 Takahiro Izutani is a video game composer and guitarist. He composed for games like Metal Gear Solid 4 and Bayonetta. Izutani has also collaborated with other artists, including Ayumi Hamasaki. A member of Brave Wave Productions, he released his first solo album, Lingua Franca, under artist name Dugo in 2017. 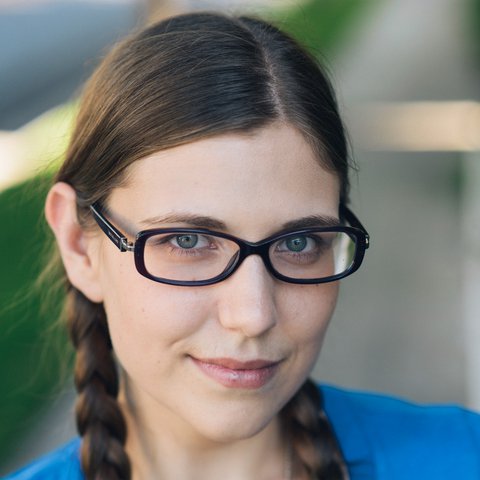 Laura Post is a voice actor best known for her roles as Kasumi in Persona 5 Royal, Primrose in Octopath Traveler, Ragyo Kiryuin in Kill La Kill, Harley Quinn in Telltale’s Batman: The Enemy Within, and Big Barda and Circe in Justice League Action. 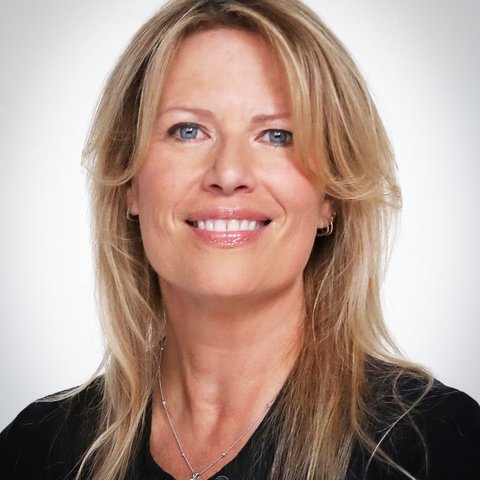 Mary Elizabeth McGlynn is a voice over director and actor of original animation and foreign dubbing. Mary Elizabeth started as a voice director of Anime dubs with Cowboy Bebop, Digimon Tamers, Wolf’s Rain, Naruto and Naruto Shippuden and Glitter Force. 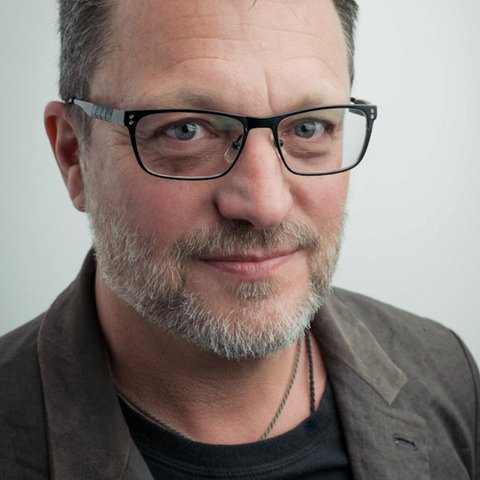 Steve Blum’s unmistakable deep, raspy, yet sometimes silky smooth voice has landed him a career full of incredible, iconic characters. He’s been the Voice of T.O.M. the robotic Promo host from Toonami (on Adult Swim) since 2000, and a pro Voice Actor for over 30 years.