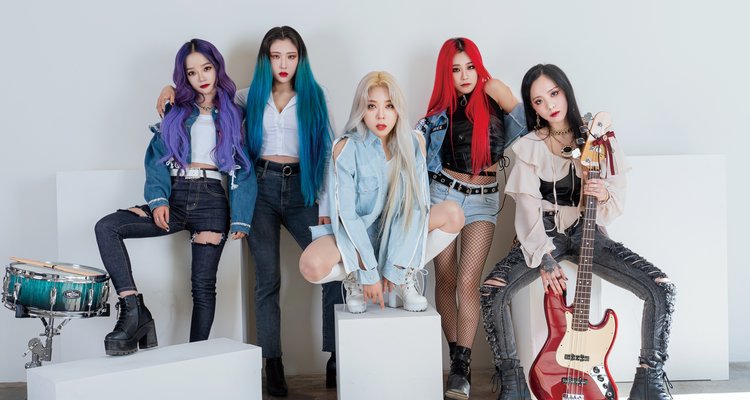 They’re not just beautiful flowers…they are blazing flames! Rolling Quartz shook up the Internet world of K-pop fans in 2020 by bringing exciting videos with fiery covers of rock artists from around the world. With fans and supporters from dozens of different countries, Rolling Quartz wants to show that rock music will never die. They will perform their first international show at Otakon 2022, bringing original songs fresh from their first mini-album which was released in February, as well as some fan-favorite covers. You do not want to miss this! 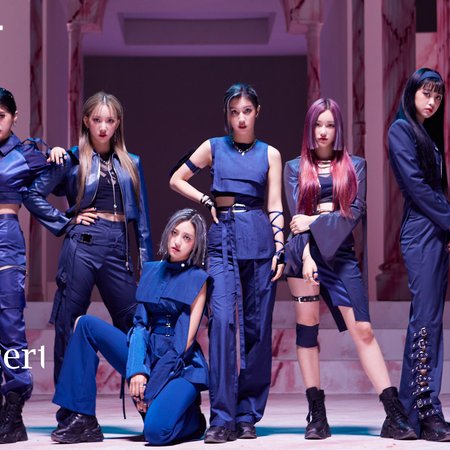 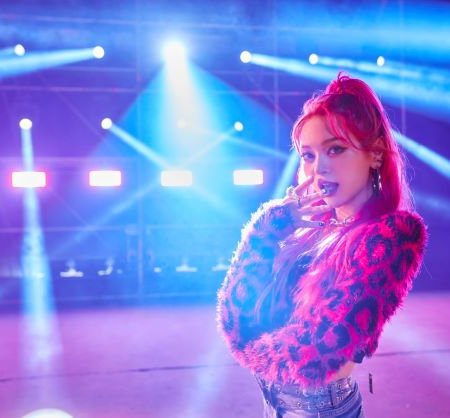