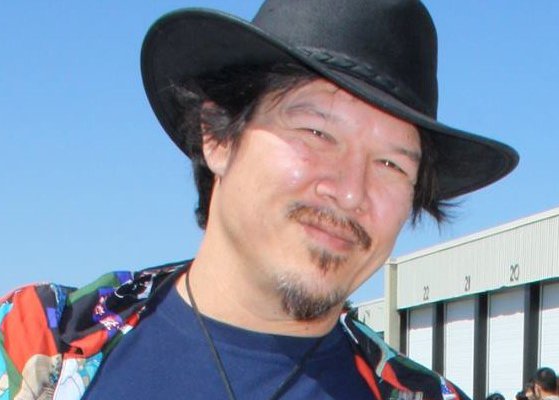 Steve Bennett worked on anime in Tokyo with Noburu Furusei (New Dominion Tank Police, Lupin III, etc.) at Studio Aoehyma in the 1980s. He worked on series like Urusei Yatsura and Yamamoto, before returning to the States.

Steve was with Studio Ironcat, a manga-publication company, from 1997 to 2004. He’s worked on several web comics, including The Angel of St. Thomas and Baba Bhalu. And he’s attended a zillion conventions, teaching cel painting classes and drawing on anything that moves. Steve has also done guest speaker gigs at institutions such as the Iowa Museum of Art, and the Freer Gallery of Art.

Currently, Steve is working on commissioned projects. He and Nikki are starting their new adventure at www.bennettcreativeservices.com. Steve is looking forward to seeing old friends and meeting new ones at Otakon! 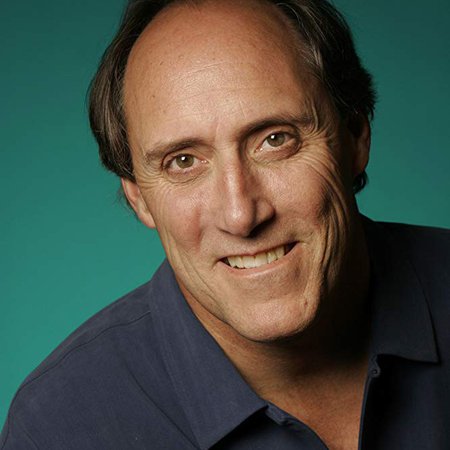 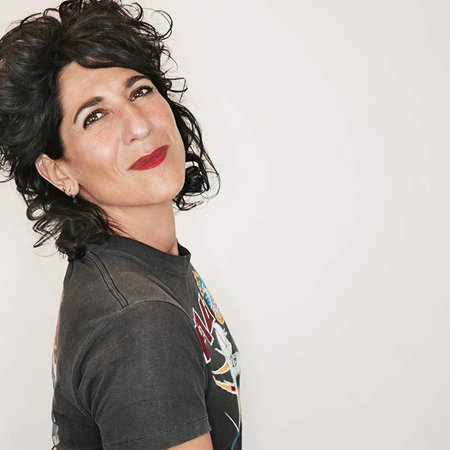 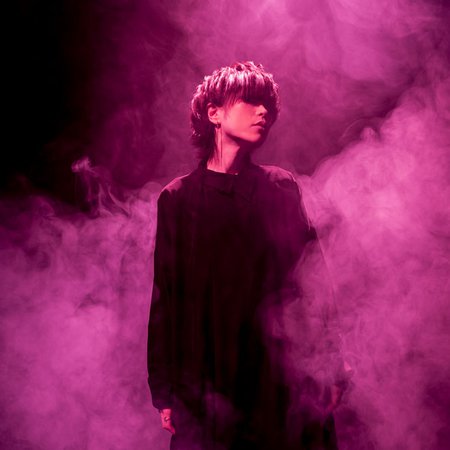