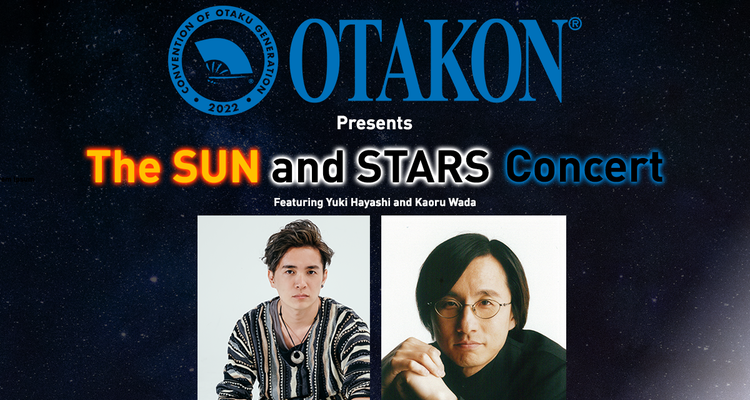 Kaoru Wada is active in a wide range of musical fields, including anime, film, television, theatre and events, and has been involved in the musical side of well-known anime. He was born in 1962 in Shimonoseki city, Yamaguchi Prefecture, Japan. From the age of 17, he taught himself composition, harmony and other music fundamentals. In 1981, Wada entered the Tokyo College of Music, Composition Department. He studied composition from each of the following masters: Akira Ifukube. He also studied conducting under maestro Yasuhiko Shiozawa. While at the College, he won the 30th Anniversary Memorial Competition of the Japan Maritime Self-Defense Force, the Band of Tokyo, as well as the Japan Symphony Foundation Award. His work, “Dozokuteki-Bukyoku [Folkloric Dance Music] for Symphonic Wind Ensemble,” was selected as Theme Composition [Subject Work] of the All Japan Band Contest in 1984. After graduating from the Tokyo College of Music, Wada resided in Europe. There he observed the activities and operations of the orchestras of several nations, chiefly in Amsterdam. Read More

Yuki Hayashi was born in Kyoto in 1980. He was a competitor in rhythmic gymnastics, where the task of selecting the music got him into the world of music. In college, he started composing music without formal training. After college, Yuki learned the basics of track making from Hideo Kobayashi and started their career by composing music for various competitive dances. From his experience as a rhythmic dancer, he derived a unique style where the emphasis is on the unity between the music and the visual. Read More 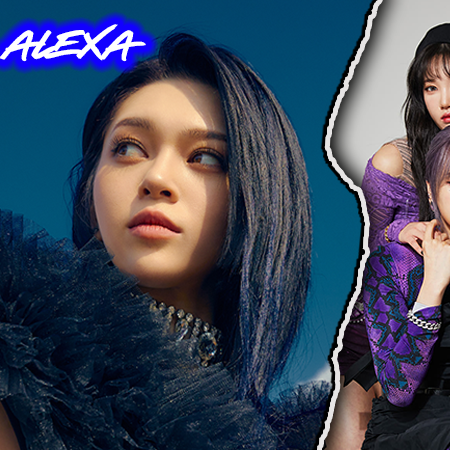 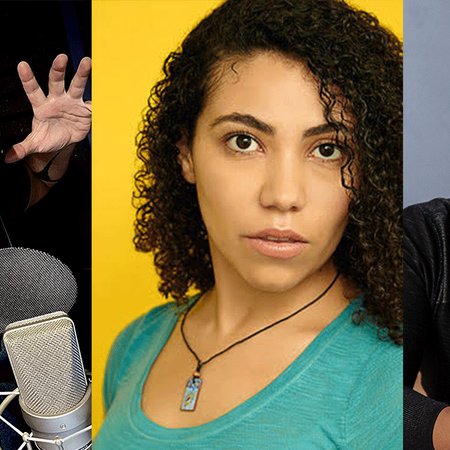