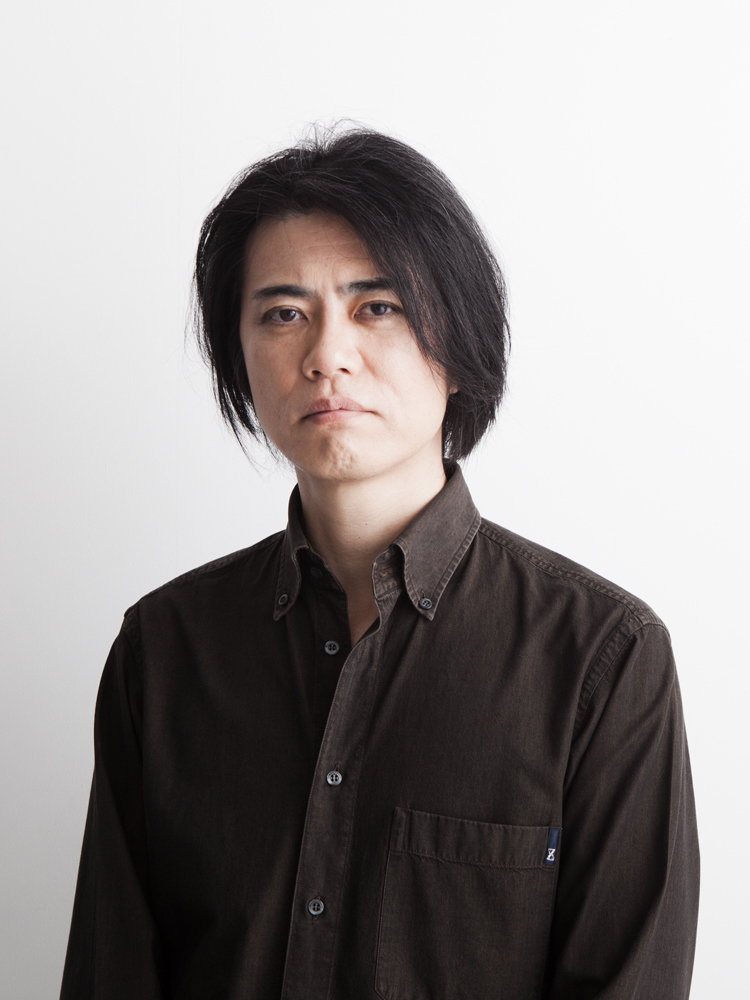 Takahiro Izutani is a video game composer and guitarist. He has lent his expertise to soundtracks for games like Metal Gear Solid 4, Bayonetta, Bayonetta 2 and Metal Gear Solid: Peace Walker. Outside of games, he has collaborated with many artists on music and music videos, including Ayumi Hamasaki. In 2014, he joined Brave Wave Productions as a member and in 2017, he released his first solo album, Lingua Franca, under the artist name Dugo.