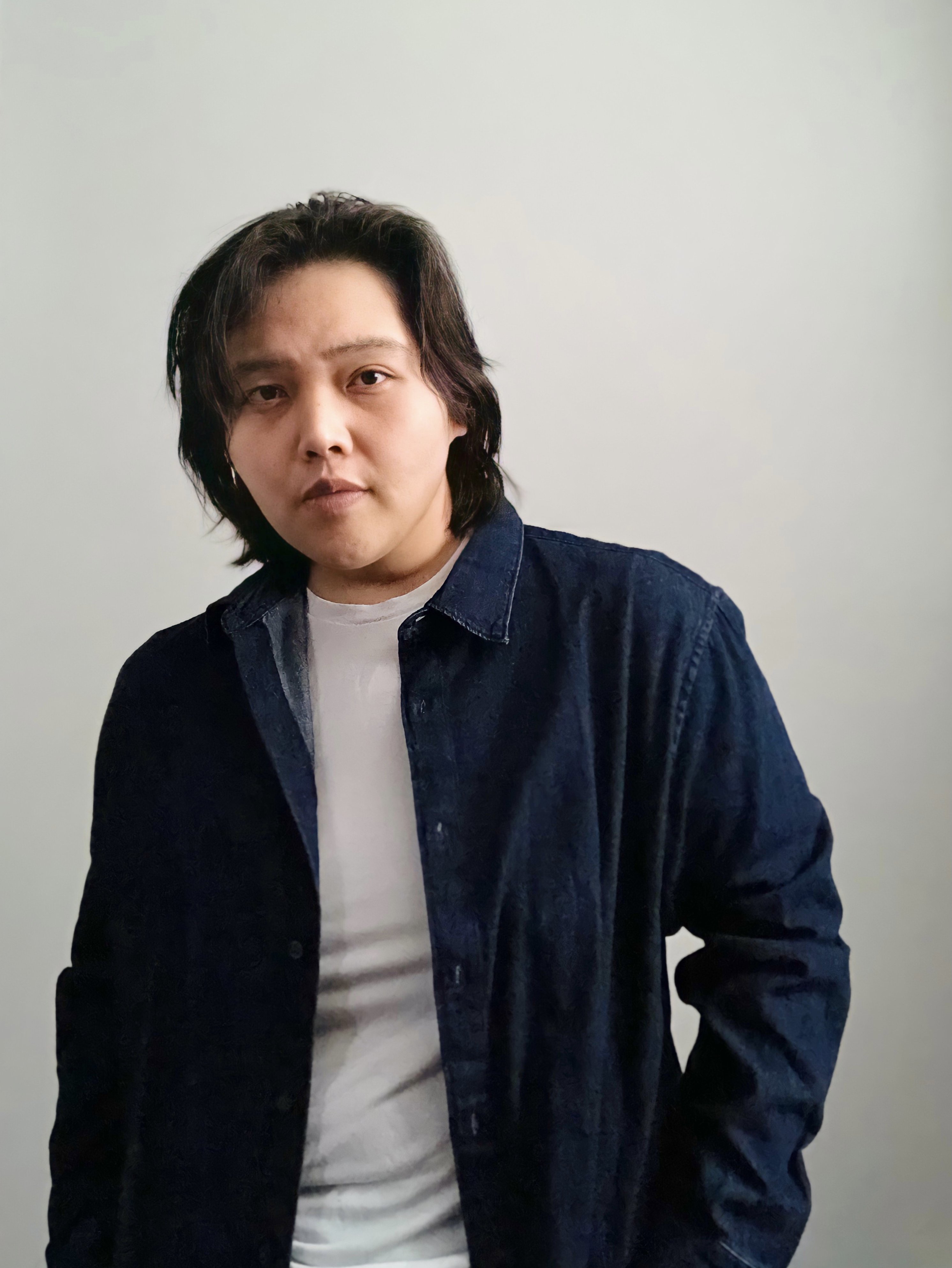 Lai Frances is a multimedia journalist and producer that focuses on music, pop culture and entertainment. She is currently a Social Media Producer at CNET by day and a Contributing Writer/Host by night talking about music and K-pop. You can find some of her bylines on MTV News, Teen Vogue, PopCrush, tmrw, and Glamour while being a host for KCON and NME. She was first exposed to K-pop in the early 2000s and didn't really dive deep into the culture until the later half of the '00s where she started off blogging about it which eventually led to where she is now. To date, Lai has written special features on K-pop acts such as TWICE, aespa, ITZY, Stray Kids, Sunmi, Tiffany Young while writing cover stories featuring ATEEZ, Jackson Wang and more.