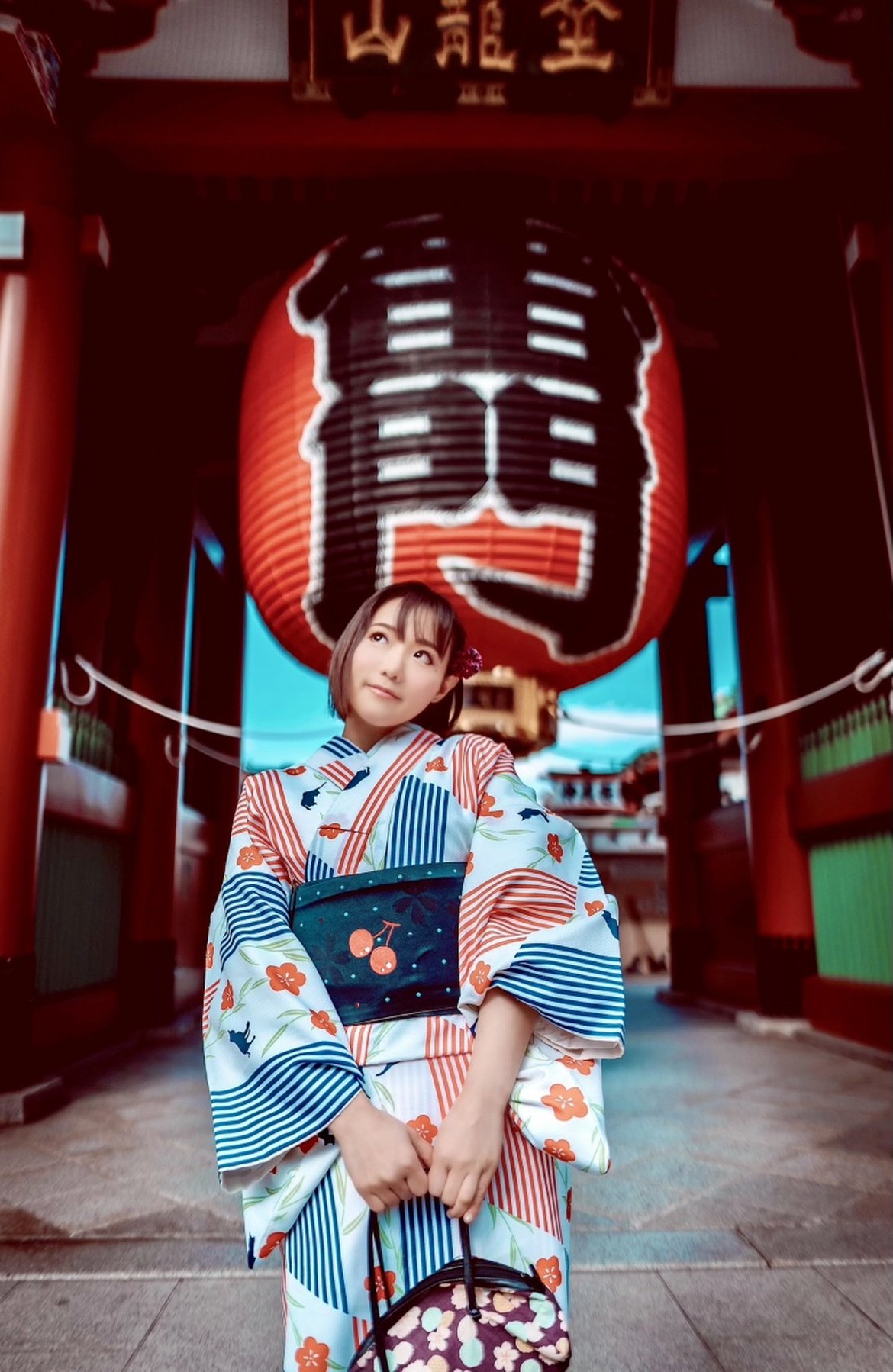 Born and raised in Tokyo Japan, Kaho has been making waves on the cosplay and convention scene! She has hosted her own radio show, writes columns for multiple publications, has released three music singles, and is an accomplished author as well. Her first Japanese-only book, Everything Girls Should Know About The JAV Industry is being translated, repurposed, and will soon be published for her English speaking audience! She's even working on her second book, soon to be released in Japan!

Kaho is excited to make her east coast US debut at Otakon! Follow her on Twitter and Instagram @shibukaho to keep up-to-date with her appearances throughout the weekend!