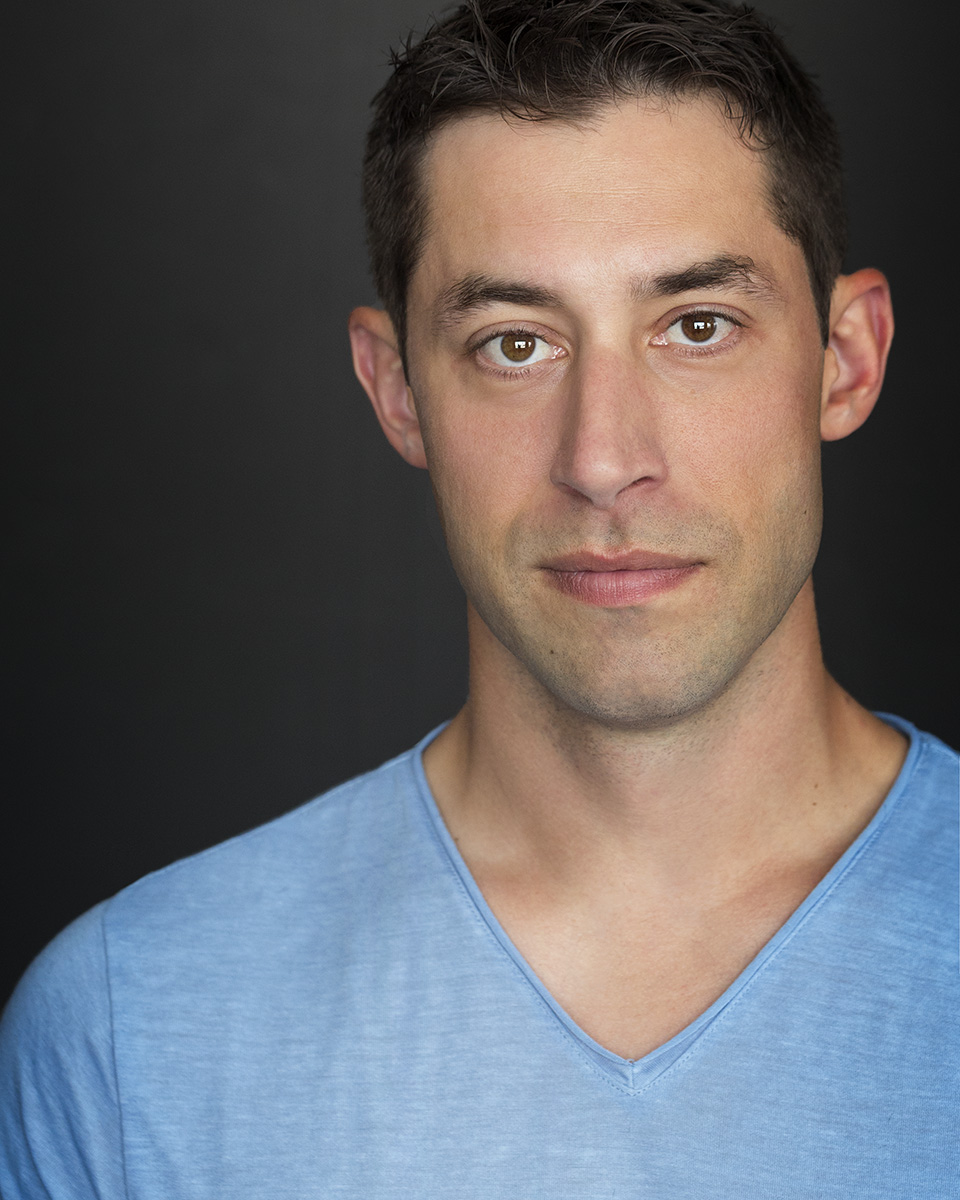 JOE ZIEJA is an ex-USAF officer, now a voice actor and author in Los Angeles. You've heard him in FIRE EMBLEM THREE HOUSES (Claude Von Riegan), JUST CAUSE 4 (Cesar), STAR FOX ZERO, THE BATTLE BEGINS (Fox McCloud), FATE/APOCRYPHA (Achilles) and many other anime and video game roles, as well as sidekick Issei Hoshino in YAKUZA: JUDGMENT. He's the author of the EPIC FAILURE TRILOGY, a whimsical, military sci-fi series described as "Terry Pratchett in space," the third book of which releases in September 2019 from Simon and Schuster - an audiobook version is available which he narrates.

Joe also runs a YouTube channel (www.youtube.com/JoeZieja) where he teaches some VA basics as well as shenanigans, and a Twitch channel (www.twitch.tv/JoeZieja) where he streams games he's acted in and talks about voice acting with fans. You can connect with Joe on his Twitter/Instagram @JoeZieja and www.facebook.com/Joe.Zieja or visit his website www.joezieja.com for links to his books or media requests.