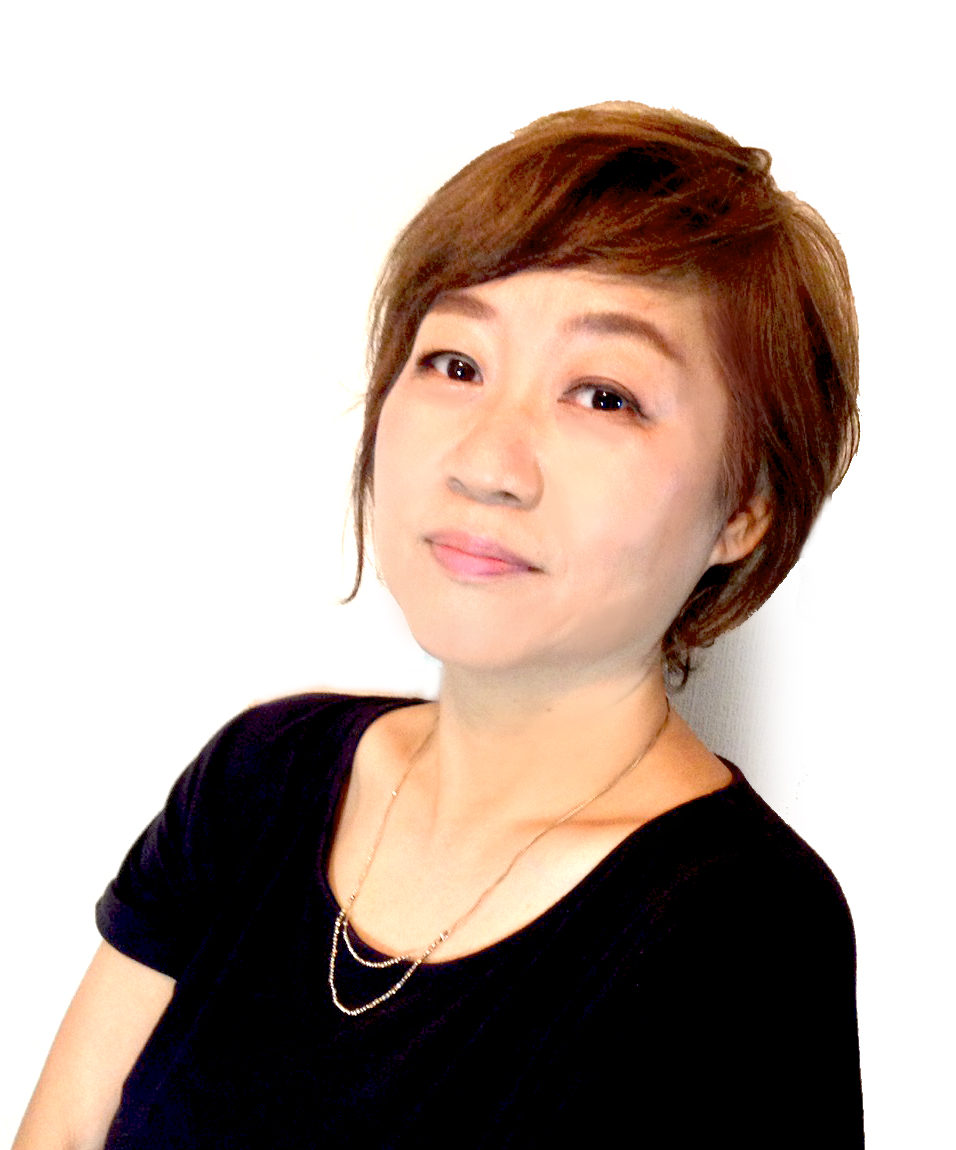 Harumi Fujita was born in Osaka, Japan. After graduating from music school, she joined Osaka-based SNK in 1983, where she composed for Mad Crasher. She moved to Capcom shortly thereafter, where she worked on iconic franchises like Ghosts ’n Goblins, Bionic Commander, Chip ’n Dale, Final Fight and Mega Man 3. She became independent going into the 1990s, and worked on titles like Tomba!, PULSTAR and BLAZING STAR. More recently, she composed for Spidersaurs with WayForward. Today, Fujita enjoys travel and working on music for games and other media with her son, who is a mixing engineer.