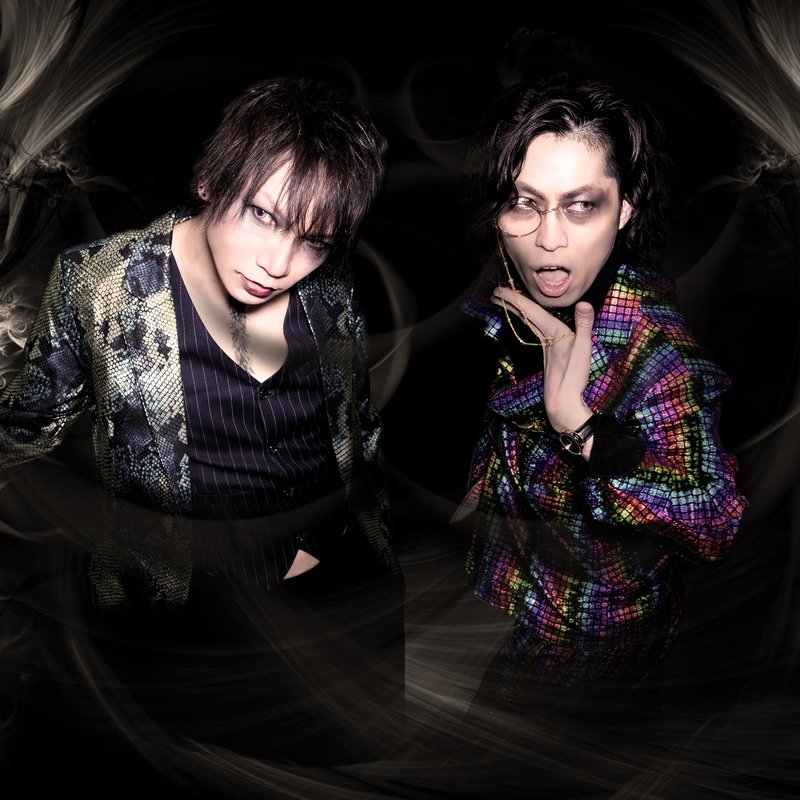 Mikaru started his career as a vocalist in the visual kei band DIO - Distraught Overlord, which was formed in 2006 in Tokyo, Japan. It was only a few months before DIO’s dazzling breakthrough show in July of 2007 at Japan Expo in Paris, France and several successful international tours. In 20019, DIO - Distraught Overlord even performed at Onicon, in Houston, Texas. DIO - Distraught Overlord became one of the very first Japanese visual-kei bands to play all over Europe, and they were able to quickly reach a very special status among J-Rock fans everywhere. Even now, they remain a symbol of this very active and exuberant era for Japanese music in Europe. They came back for an ultimate revival tour in 2016.

After the break-up of DIO and the final show in 2009, MIKARU created a new project, BLACK LINE, with new members. MIKARU strayed from the dark, vampiric visual of DIO and drifted onto a new pop, glam style. He also started to paint and design CD artwork. When BLACK LINE came to an end, the roots of MIKARU’s long-prepared project, G.L.A.M.S, had already begun to grow.

MIKARU announced the birth of G.L.A.M.S in December 2013 at BLACK LINE’s last concert. G.L.A.M.S made their official debut as a multidisciplinary project at an art exhibition in Paris, titled Paris 7 Days, where Mikaru exhibited his paintings and sang G.L.A.M.S first EP, Under the Moon.

Meanwhile, G.L.A.M.S has released four EPs, each titled UNDER THE MOON, A QUEEN OF THE NIGHT, EVER-CHANGING, and TWILIGHT AFTER THE RAIN.

G.L.A.M.S will have a Saturday concert in Featured Events and will perform at Opening Ceremonies and the Masquerade halftime.