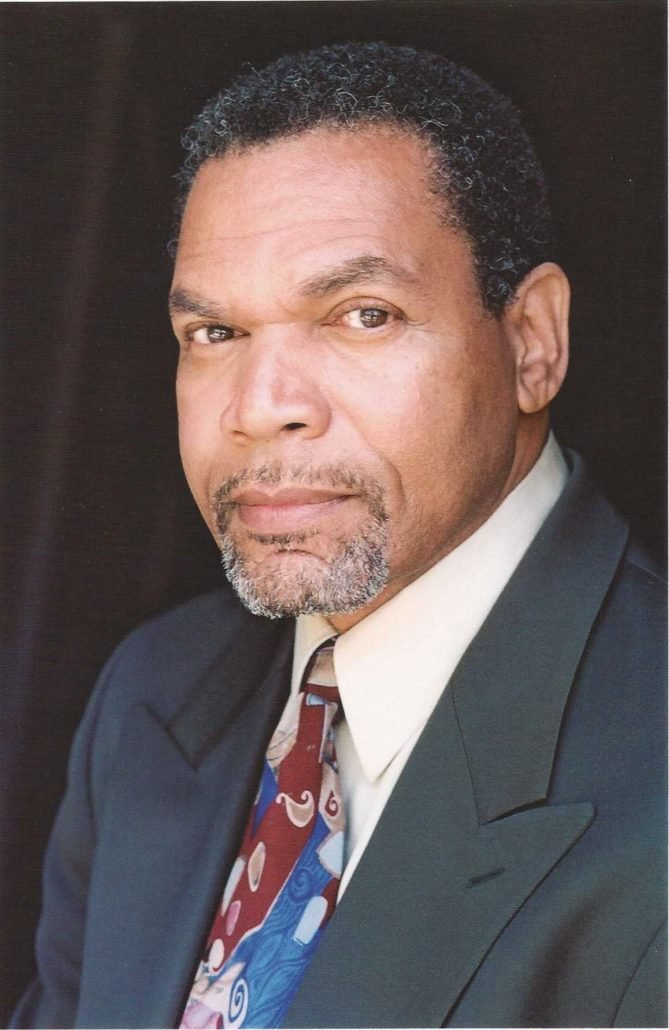 Beau recently did an episode of the 2019 remake of Mad About You, and Oprah Winfrey’s new show Cherish the Day (on OWN). He plays Captain Abbott of the USS Bradbury in Star Trek: Into Darkness and Vice Admiral Stamm in Star Trek Continues. He has on-camera commercials now airing for Verzenio, Geico and Genesis. And appears in the award-winning PSA, the Other Note, which calls attention to the alarming suicide rate among our veterans. He can also be seen in The Laughing Man short on Showbox Online. Beau’s sci-fi feature films include The Blob, My Favorite Martian, Leprechaun in the Hood, and Halloween H2O. A full listing of his 40 plus year television and feature film career can be found on IMDB. Beau is a proud veteran of the U.S. Army.