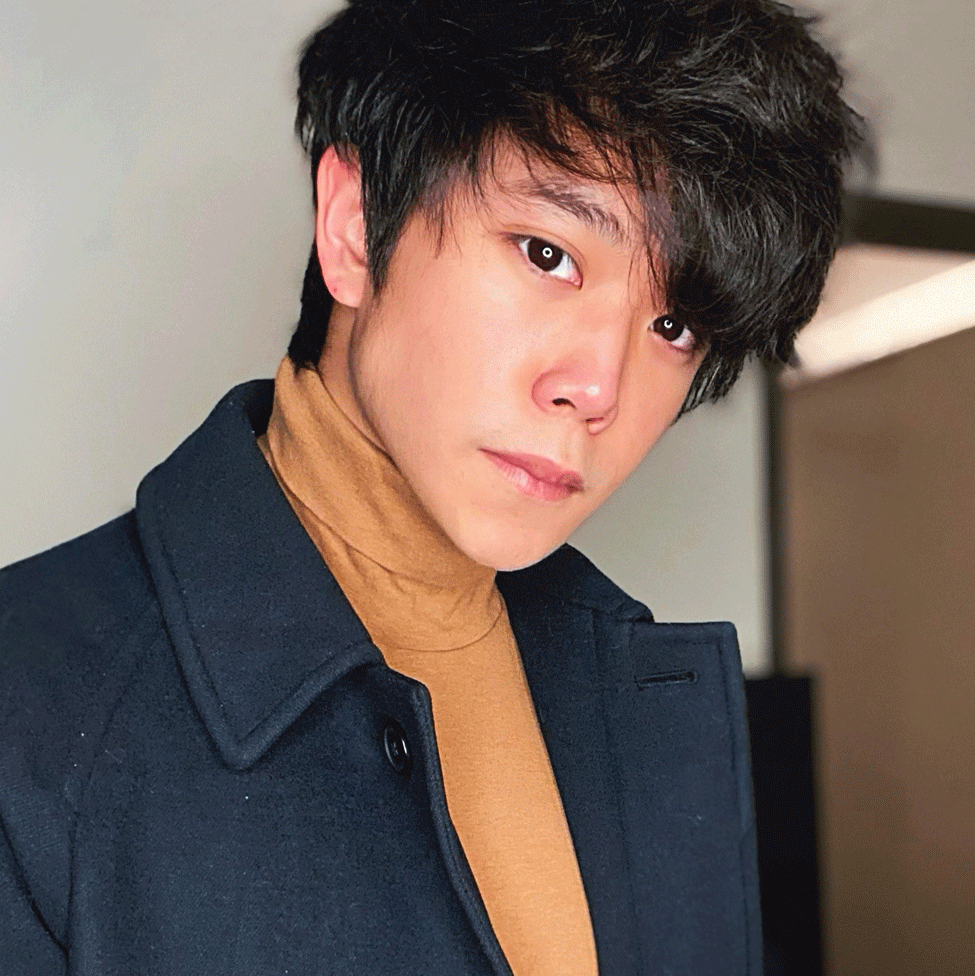 ALEKS LE is most famous for his work as Zenitsu in Demon Slayer: Kimetso no Yaiba. You've also heard him in Final Fantasy VII Remake Intergrade (he was on the cover!), Astral Chain, Tokyo Revengers, and more.

Moving to the United States as a child, Le taught himself English through cartoons and video games, and fell in love with voice acting, which he pursued after moving to Los Angeles. When he isn't voicing the next cool character, he can be found drawing, streaming, doing both at the same time, or dutifully serving his cat masters.