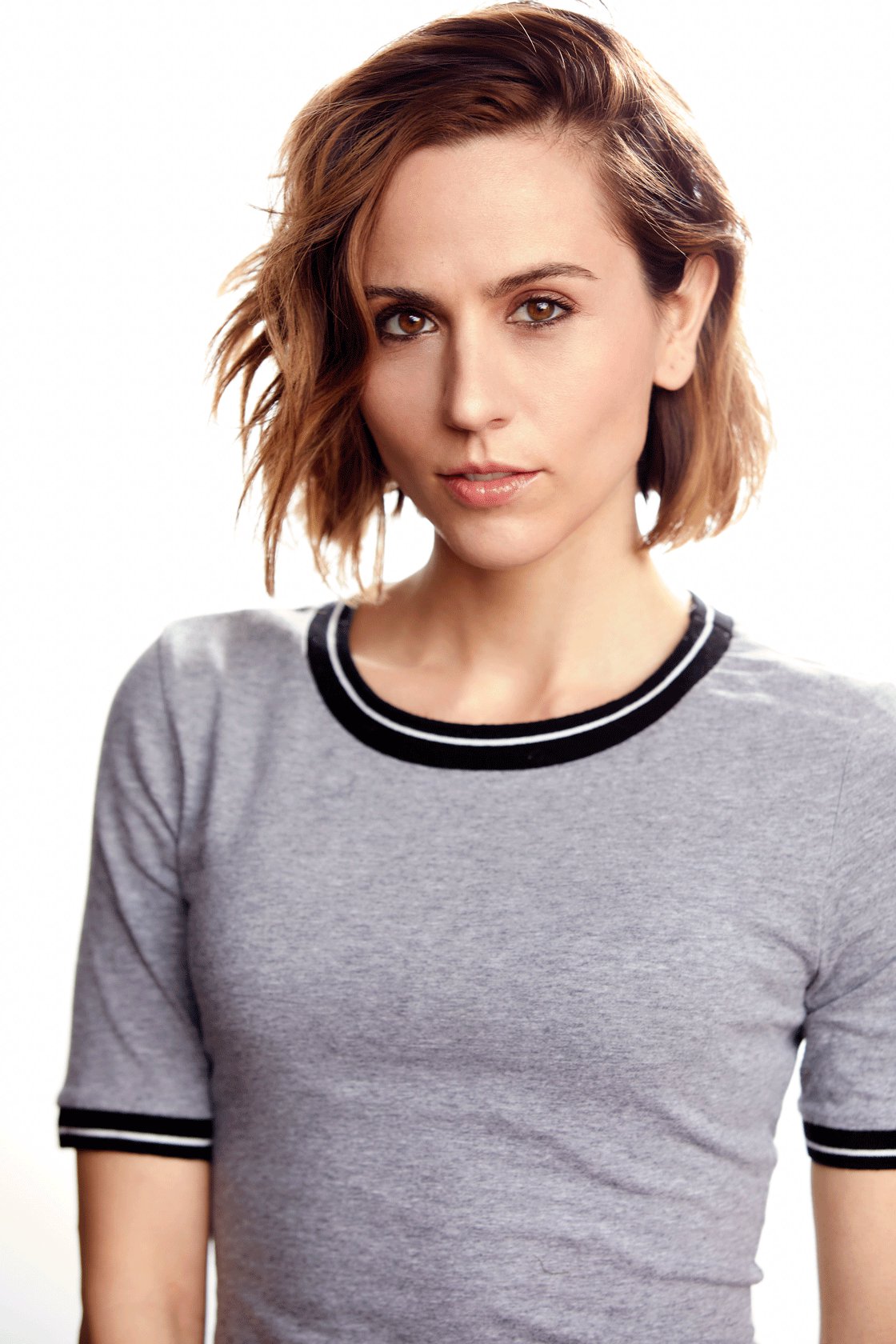 Abby Trott is an actor/singer from Attleboro, Massachusetts. She has lived and worked in Tokyo and New York City, and is currently based in Los Angeles.

Abby is perhaps best known for portraying Nezuko in Demon Slayer, Annette in Fire Emblem: Three Houses, Ivy in Netflix’s Carmen Sandiego, Windblade in the Transformers: Prime Wars Trilogy, and singing the English version of “Lifelight,” the theme for Nintendo’s Super Smash Bros. Ultimate. Some of her roles in anime include Mezato Ichi in Mob Psycho 100, Machi in Hunter X Hunter, and Veronica Liones in Seven Deadly Sins.

When she isn’t talking, singing, or screaming into a microphone, Abby likes to spend her time playing shakuhachi (Japanese flute) and chatting with her cats (French pun intended).