Lip Sync for your Cosplay 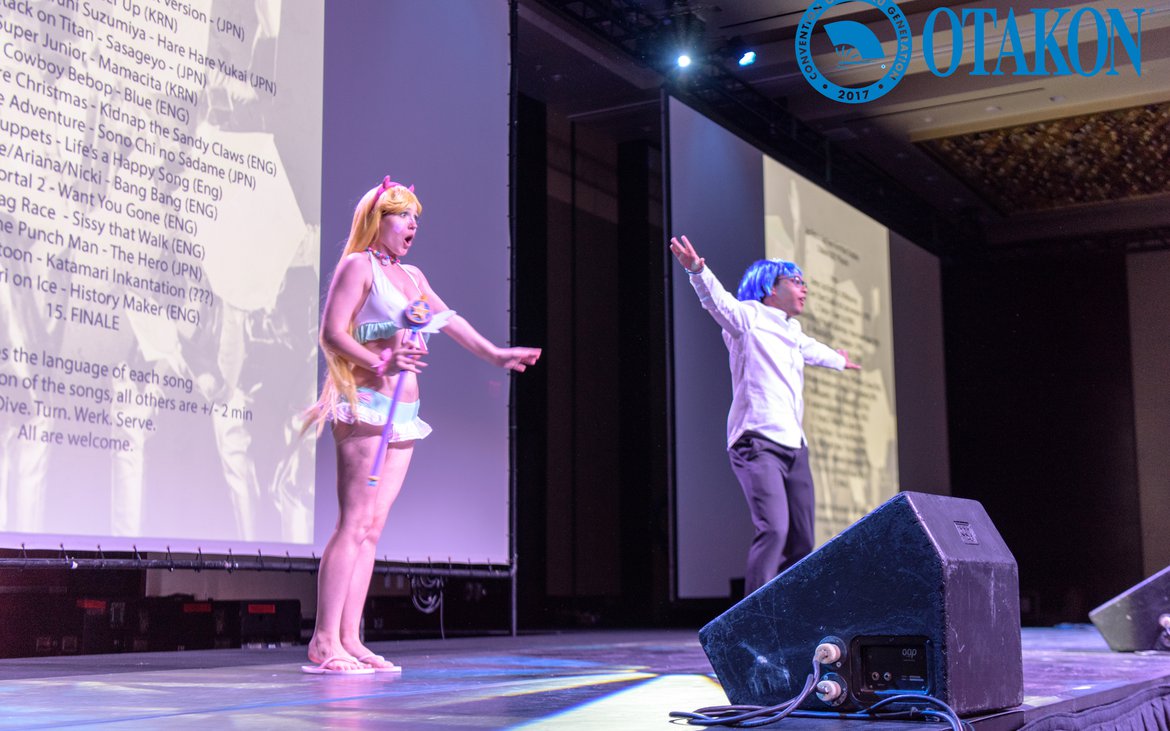 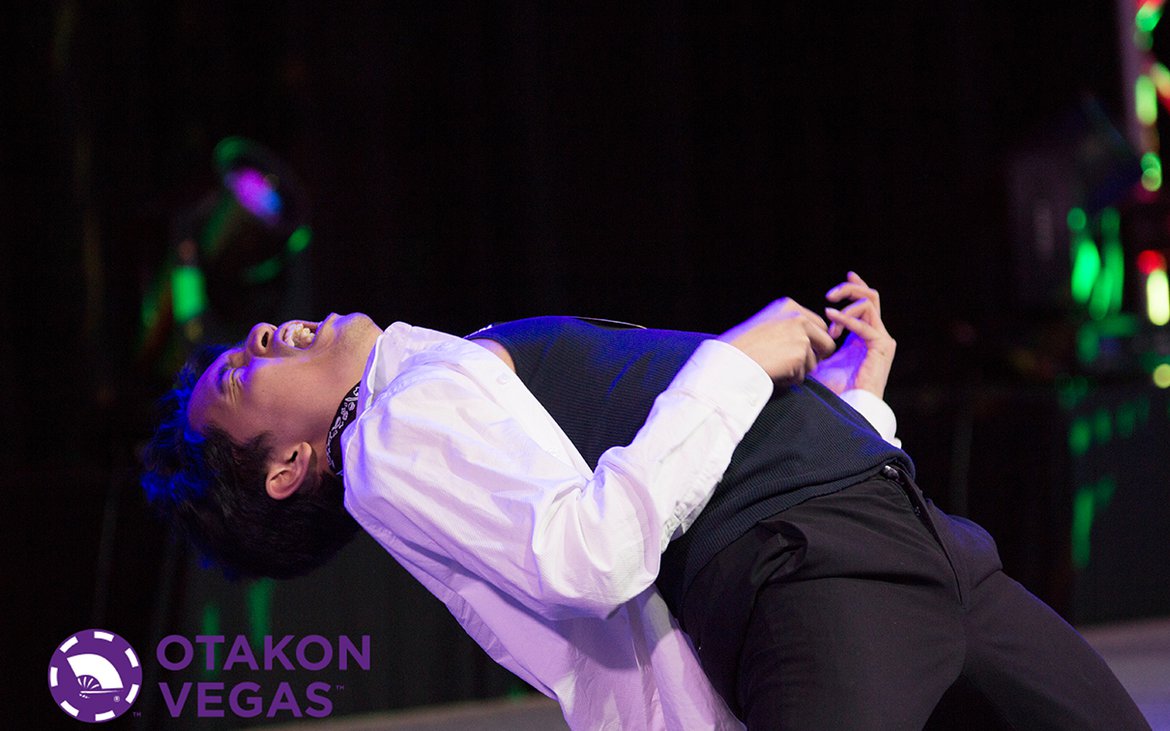 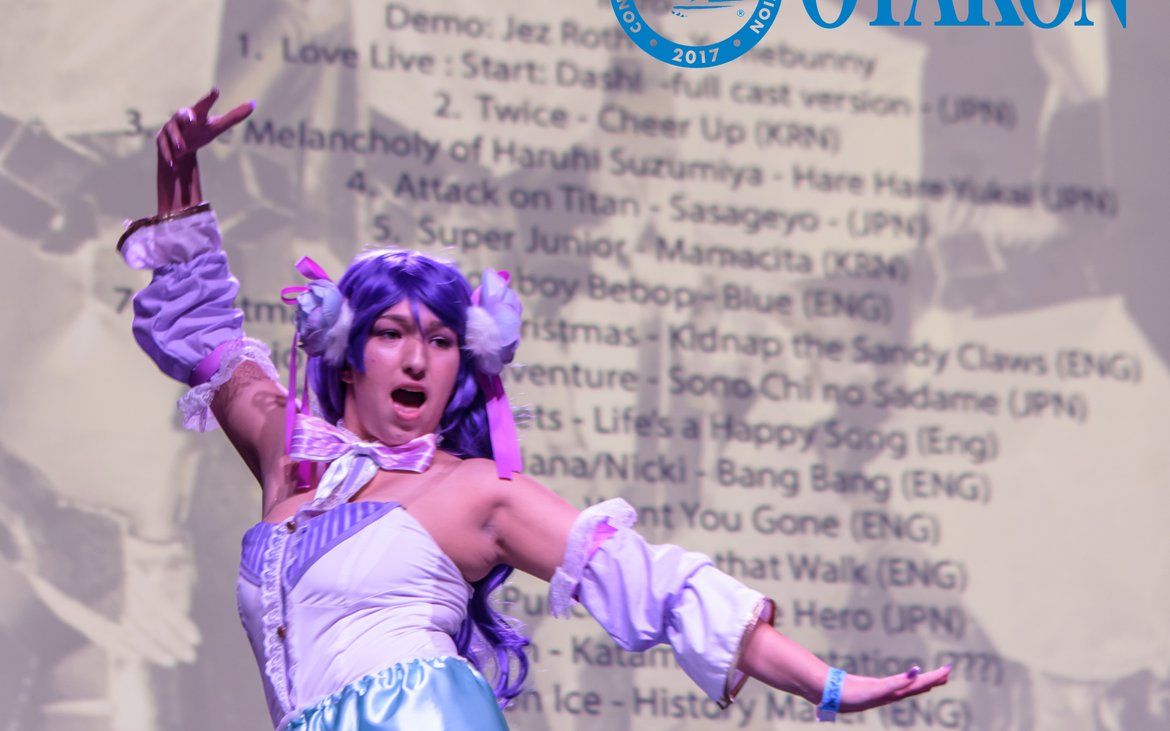 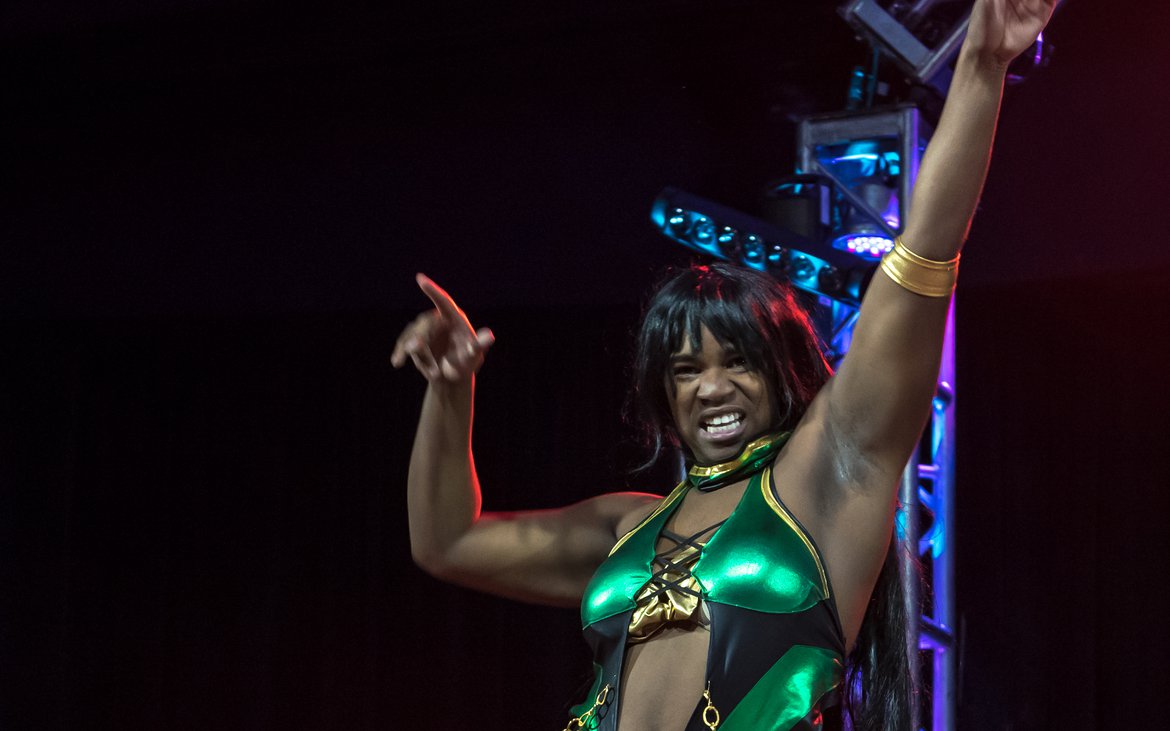 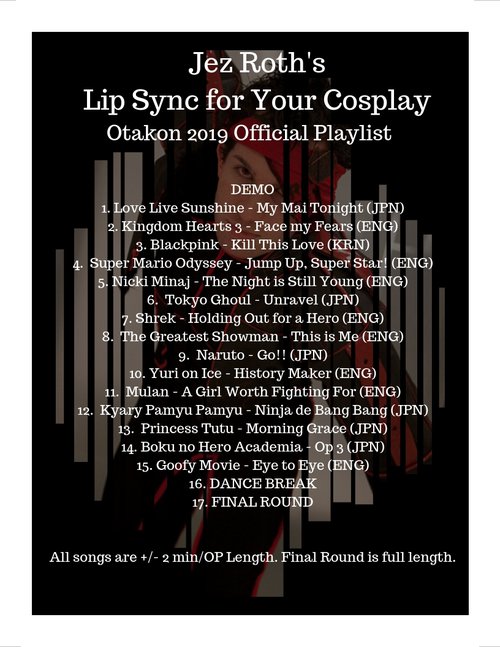 By popular request, Otakon is excited to once again be hosting Jez Roth's Lip Sync for Your Cosplay!

Do you get your life from performing? That rush of getting onstage and being fierce? Then you'd better WERK! Lip Sync for Your Cosplay is the high-energy, heads-up Lip Sync competition where you show us what you're made of!

For each round, a different song will be announced (see the Playlist on this page). From a show of hands, two people are randomly picked from the audience to battle against each other in a two minute competition. They each share the stage and once the music starts they lip sync, dance, perform, and SERVE the audience in a battle of performance, each fighting to keep the attention on them.

Once the music stops, the two judges declare one the winner.

Don't worry, we'll start with a demo song to show you the basics of a typical Lip Sync Battle.

Please note: You can only go once, unless there is a song that is short on volunteers.

This year's winner receives a Complimentary Badge to Otakon 2019!

Please check the schedule closer to the convention when we'll announce the time and location.

If you are practiced and able - Voguing -spins, hands, death drops are acceptable. No jumping off the stage or hard acrobatics.

No need to register in advance, just show up! Contestants are picked from the audience.

Will you win by choreography or being able to De-liv-er every syllable in Electric Shock? Is acting your forte? Play to your strengths!

You do not need to be in costume, but it adds to the performance element.

Judging is based off of three things: Knowing the words, choreography, and presence. This also factors in cosplaying elements - are you using parts of your costume i.e. a cape/prop to add to your performance? Are you nervous or owning the stage? Are you working the crowd or staying in one, stationary place?

So grab that costume, get dressed, and get ready to either perform or support the performers!