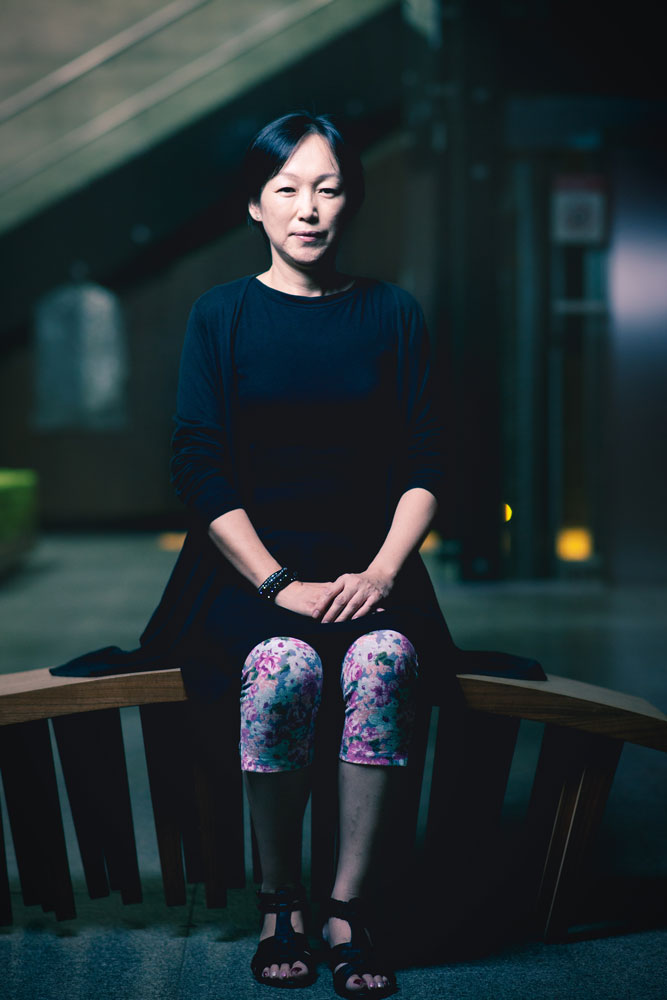 Manami Matsumae was born in Kyoto, Japan. After graduating from music school, she joined Osaka-based Capcom in 1987, where she composed for various NES and arcade titles. She is most well-known for her catchy soundtrack for the original Mega Man, as well as other early Capcom hits like U.N. Squadron, Final Fight, Carrier Air Wing. She became independent in 1990 and composed for series like Derby Stallion as well as Dragon Quest Swords on Nintendo Wii. More recently, she has contributed music to Mega Man 10, Shovel Knight, Mighty No. 9 and Mighty Fight Federation.

Today, Matsumae enjoys travel, fine wine and working on music for games and other media. She particularly enjoys meeting with the Indie developers she works with and is always looking forward to collaborate.