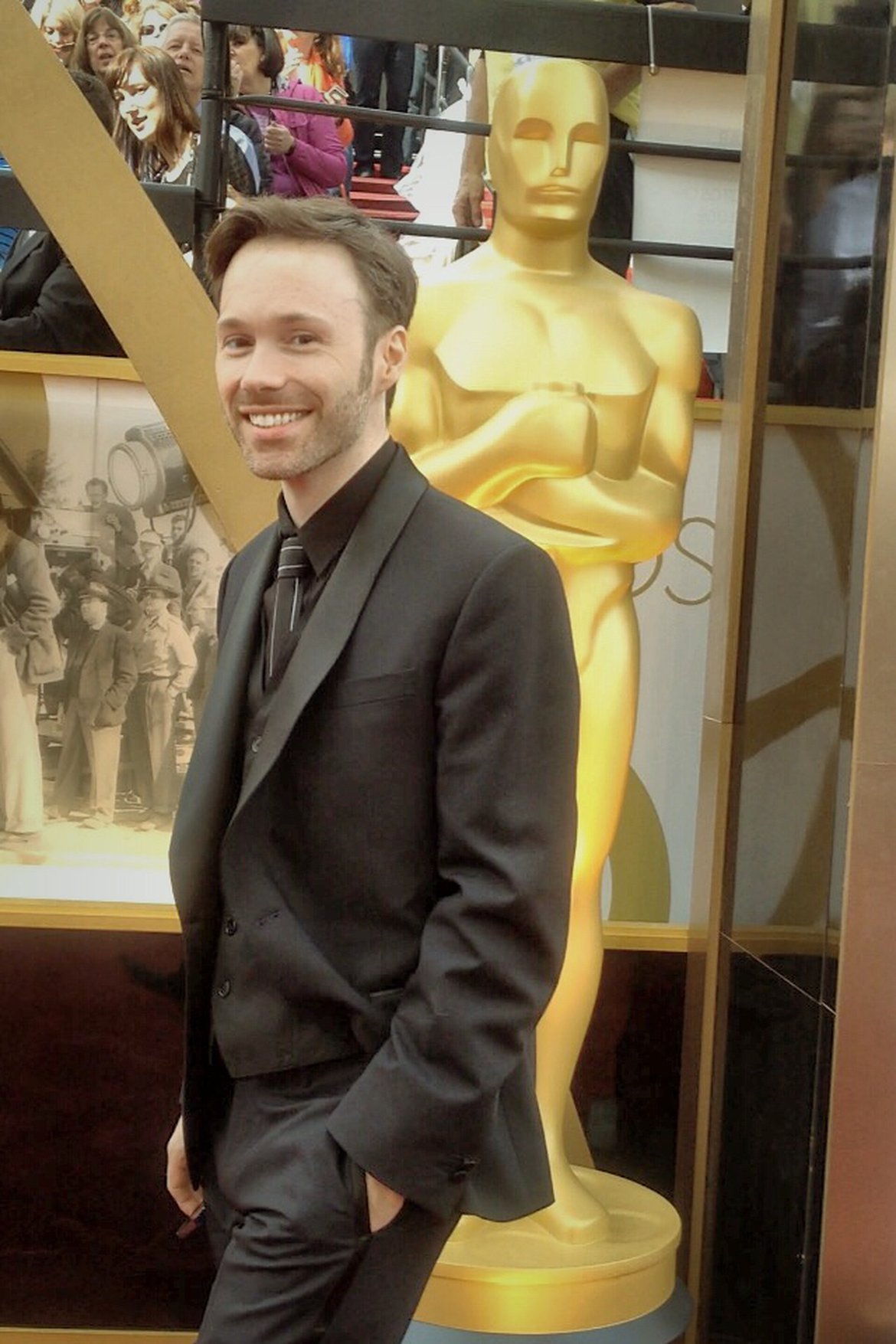 Michael Sinterniklaas is a veteran of the anime industry and has worked as a ADR Director, actor, voice actor, script writer, sound engineer, mixer and producer. In 1999, Michael founded NYAV Post, a bicoastal recording studio that has worked on over 500 anime and non-anime titles.

Michael is a prolific actor and has voiced a countless roles in anime with his most recent major role being Taki in the award winning movie by Makoto Shinkai - "Your Name." His other roles include Dagger in "Black Butler: Book of Circus", Netherlands in "Hetalia", Xellos in "Slayers Revolution" and "Evolution-R", Gasud in "Jormungand", Kenji in "Summer Wars", Jessie’s Seviper, Joshua, and Kennedy in "Pokémon", Lucemon in "Digimon", Ivan Karelin/Dark Magician and Mahad in "YuGiOh", Origami Cyclone in "Tiger & Bunny", Sarutobi Sasuke in "Sengoku Basara", Sora and Utakata in "Naruto", Jared/Jess in "Speed Racer: The Next Generation", Luppi/Nnoitra Jiruga in "Bleach", Angelo in "Gundam: Unicorn", Age in "Patema Inverted", Masakazu Masaki in "Time of Eve", and Takeru in "FREEDOM". But that’s just the tip of the iceberg!

Outside of anime, Michael is also well known as the voice of Dean Venture in "The Venture Bros", Leonardo in "Teenage Mutant Ninja Turtles" (2003), Mikey Simon in "Kappa Mikey", and even Funshine in "The Care Bears". He has also appeared in video games such as "Final Fantasy XIII", "Excom", "GTA V", "The Lego Movie Game", "Xenoblade" and is the lead Yew Geneolgia in "Bravely Second" to name a few.

When he’s not busy at work, Michael enjoys photography, guitars, synthesizers, and "Doctor Who", with Tom Baker’s Fourth Doctor being his favorite regeneration.